It looks like four players from the Sounders FC open tryouts have been selected to join the club for Training Camp Beginning on February 1st. Two of the four players selected are from the Wenatchee area. Junior Garcia and Al Valencia, both currently members of the Wenatchee Fire's Squad, will be tentatively joining the Sounders FC squad to get a shot a playing the in North American Top Flight. Junior Garcia, the 2008 USL PDL Division MVP, is certainly not a surprise selection. However, Valencia admits he is humbled and excited to make the cut. 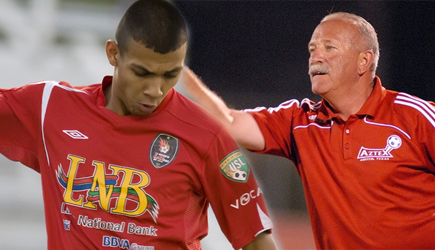