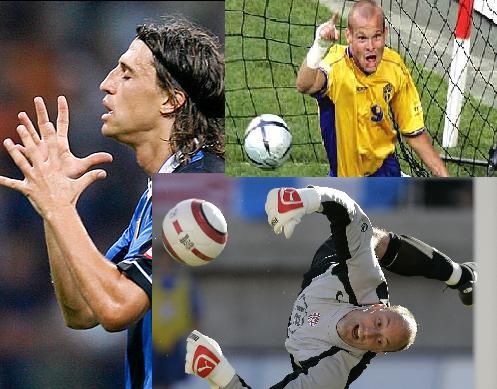 The next Sounders FC player signing will be announced on Thursday, August 14th at 2:00PM at Qwest field.

If the team is calling together the fans, it may be a big deal.

The most likely candidate is Kasey Keller, who has been linked to the squad for some time.

A couple international stars looking for work are Freddy Ljundberg and Hernan Crespo.

What do you think?? Who will the new Sounders player be, Keller or a big-time DP???
Why such a secret? Why all the hooplah?

Here is the email from the Seattle Sounders FC website:

You're invited to join Seattle Sounders FC in a special player announcement on Thursday, August 14th at Qwest Field. Gates will open at 2:00 PM.

You won't want to miss this historic event as the Sounders FC adds another to their 2009 roster.

Fans attending can park in the north lot of Qwest Field, and enter the stadium through the NW VIP gate where they will be directed to the field.

Attention youth players - you're encouraged to wear your team uniform! There will be an informal clinic led by members of the Sounders FC staff.

Join Sounders FC at Qwest Field on August 14th for this event - it is one that will certainly be remembered.