My Utterly Unofficial Awards for Seattle-Dallas

Share All sharing options for: My Utterly Unofficial Awards for Seattle-Dallas 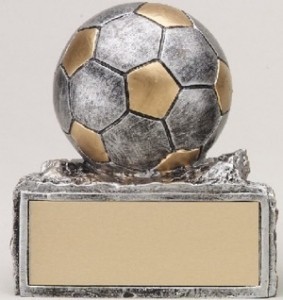 You guys are proving -- with your sharp one-touch passes and your gorgeously aggressive attacking style -- that MLS doesn't have to mean ugly soccer. And for this we thank you.

(Plus you gave Sigi the "winningest coach" record AND broke the goalless streak. Great night.)

Seattlites have long memories, guys. In the future, don't piss us off.

Oh, Baldo. (May I call you Baldo?) I must say that after the games you've reffed previously in Seattle, I was starting to wonder if you were one of those referees. You know. The kind who are so desperate to prove they're not influenced by the home crowd that they end up making biased decisions the other way. In my mind I'd even created an award for this behavior: The "Nyah, nyah, you're not the boss of me!" award. (Aka the "Tim Weyland" award.) Which I will now save for another time, and preferably for another referee.

Granted, nobody's perfect. But this game was about the players on the field and not about the refereeing decisions. Come back again soon.