The Playoff Picture, Vote for Brad and/or Nate, and other Rave Green Random Thoughts

Share All sharing options for: The Playoff Picture, Vote for Brad and/or Nate, and other Rave Green Random Thoughts 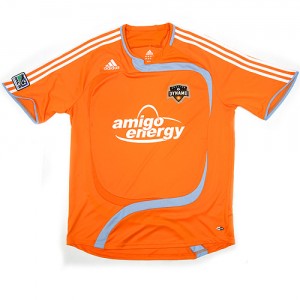 12:10: Oh. My. Word. Did Montero just have his face taken off by David Ferreira's cleat?

12:11: Further inspection shows that Montero slid in needlessly from behind, committed a foul and then writhed on the ground in order to simulate apparent contact by Ferreira's cleat. Yellow card for simulation not forthcoming, however.

12:12: When I discussed Montero's flaws earlier, did I mention his dreadful playacting?

Hmmm... I have an idea. If we can do "Goal of the Week," why not "Dive of the Week? Seems like an automatic posthumous yellow for the "winner" would curtail the behavior pretty quickly...