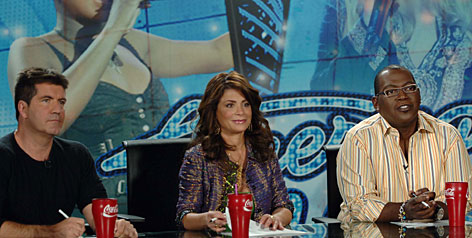 Arizona has just taken the lead in the Super Bowl and I can't make myself watch the rest of the game. (As a Seattle fan, I have bad, bad feelings for Pittsburgh. Maybe you can relate.)

So I thought I'd take the opportunity to remind anybody who isn't watching pointy ball that the Sounders Search is on at some point after the Super Bowl. King 5 says that they're required to air all of the required NBC stuff, but that Sounders Search will air immediatelly after that. Whatever that means.