Share All sharing options for: Yes, It's Chelsea! July 18!! 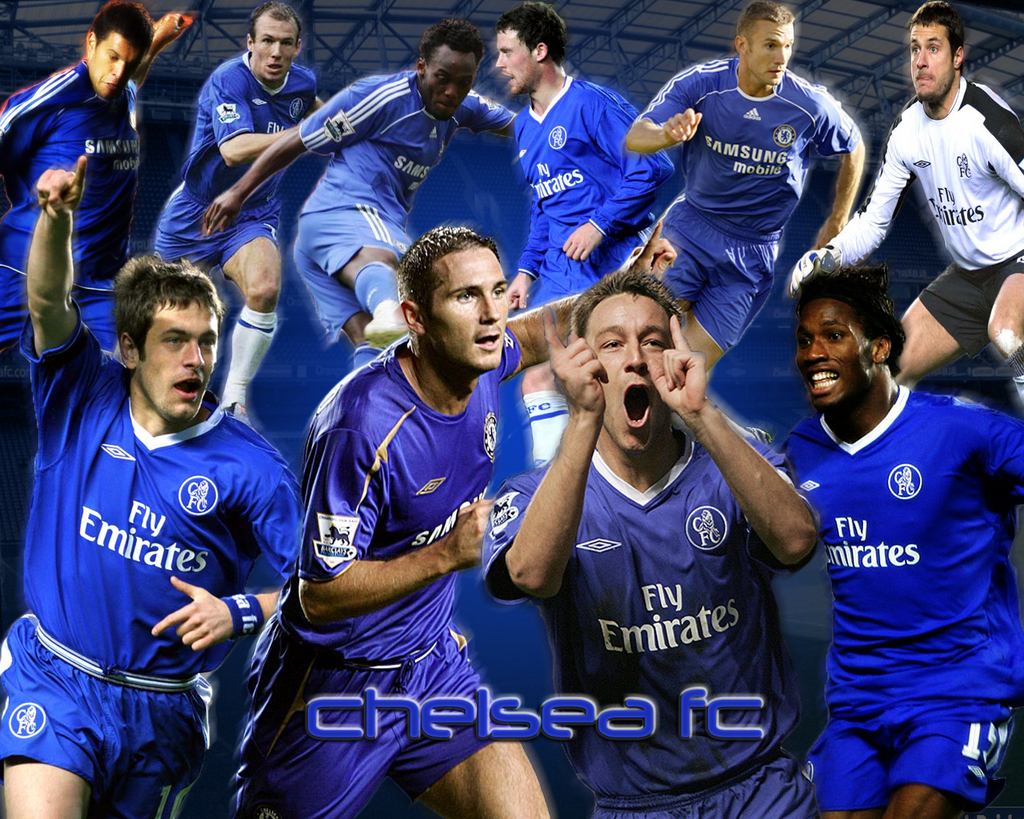 A huge thanks to Steve over at ProstAmerika for emailing me with the big news.** (And this is really great, because I just spent a long weekend up in Vancouver without internet access and came home with no clue about what's been going on recently.)

So how 'bout if I just quote from ProstAmerica?

Seattle Sounders FC will host Chelsea FC, winners of five major English trophies in the past five seasons, Saturday, July 18, at Qwest Field. Kickoff is set for 12 noon pacific time and the match will be televised live on ESPN2. [...]

The match is part of the Sounders FC full 18-game season ticket package. To date, the club has sold 19,800 season tickets. Seattle opens its first Major League Soccer season at home on March 19 against the New York Red Bulls.

"We are delighted to be opening our preseason preparations in Seattle," said Peter Kenyon, the Chief Executive of Chelsea FC. "It is a fantastic city and we have great memories of our time there in the summer of 2004 which went on to be a great season for us. The Sounders FC will provide us with a real test and we are happy that a sporting city like Seattle now has its own new soccer franchise as it is important for the development of the game in the United States. We will be bringing a full strength squad so it should be a great game."

The $6m question is who will be managing the squad at that time. Hiddink, you think?

Still no word on the Barcelona game, but rumors are still floating. And, as we all know, where there are floating rumors, there is hope.

We are so the new LA Galaxy.

P.S. I have no idea how old that photo is. Let's just say "not current" and call it good, shall we?

**Also, don't take this personally, Steve. You know I trust you. But for the rest of my life, every time I get linked to a rumor before the major news sources are reporting it, I'm going to think "Masal Bugduv" and hesitate. So I also had to get it from the Seattle PI. But since they didn't personally email us with the news? You know that as a source, we love you best.