And Now, From the Backhanded Compliment Department...

Share All sharing options for: And Now, From the Backhanded Compliment Department... 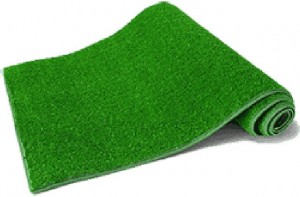 First, before you read this post, stop over at the MLS page. Dave is running a "Who will win the league" poll and I think we should stuff the ballot box.

Next, from the official Sounders Blog:

Forward Nate Jaqua was impressed with the Qwest Field turf ... he called it, "The best turf I've played on."

I'm not quite sure how to interpret that. Perhaps one of the following?

Or we could just choose to believe, as I am, that we have really great, really grass-like turf. Turf that even Beckham would play on. If he were to, y'know, have his hopes dashed and have to come back to MLS.