The best moment in the book "Gone With the Wind" is when Scarlett is opening a store and can't decide what to name it. Rhett convinces her to go with "Caveat Emptorium," and she goes as far as painting the sign before finding out what it actually means.

(If you are a word nerd like me, admit it. You are smiling right now.)

I was thinking of this last night as I was pulling together photos of one of our Sounders, because blogging is a hazardous sport where all is not always as it appears. When I did a google image search for one particular Sounders player, all of the following images showed up. 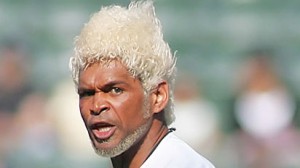 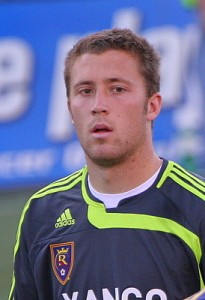 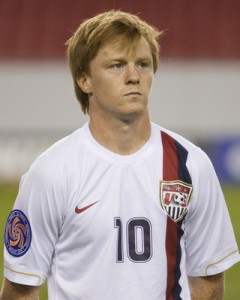 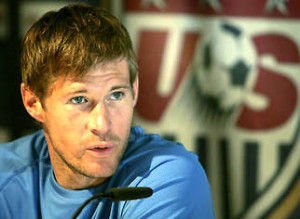 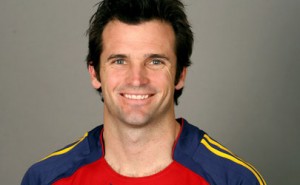 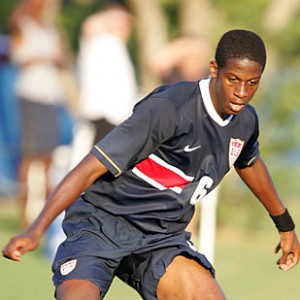 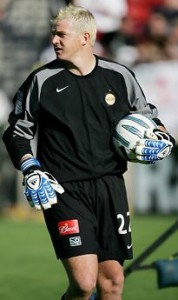 And with the possible exception of Stinky, I believe that all are connected in one way or another to one of our Sounders players from yesterday's quiz. (Which is still open, btw.)

Curious if anybody wants to hazard a guess as to the identity of the player I was searching for. (Go ahead and leave this one in the comments if you feel so inclined. If nobody guesses, I'll answer it in the comments myself later.)