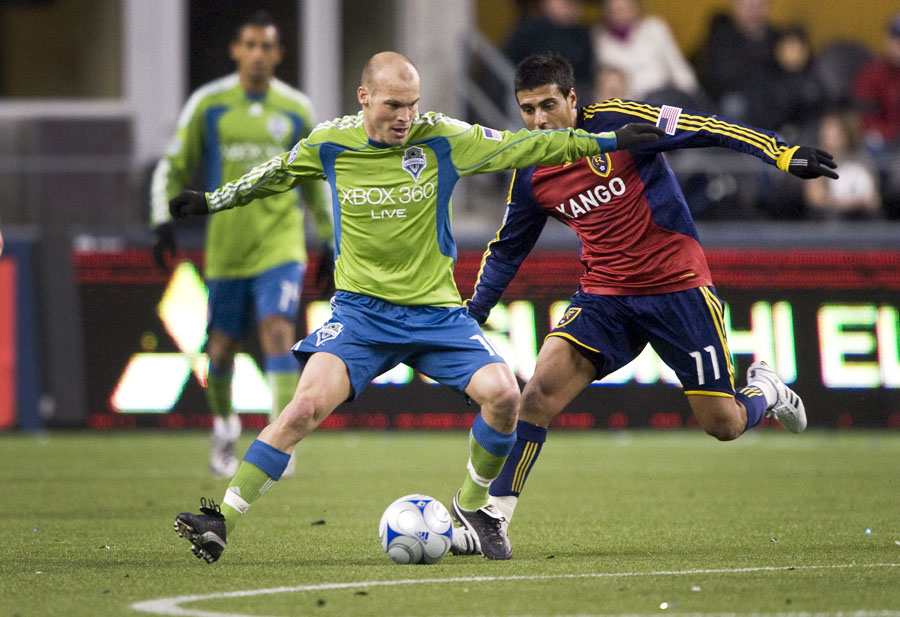 Just a few random thoughts as I try to thaw out my digits and extremities.