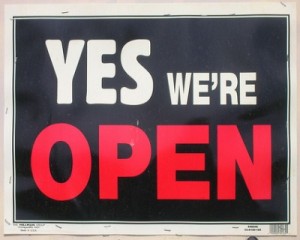 Apologies to anybody who was unable to access the site today. Rumor is we were having server issues. Crossing fingers that they're fixed now.

The Goal.com blog over at the New York Times has a nice writeup on the Sounders today, which is actually more about us, the fans.

The quote which I think sums up soccer (and us) the best?

"Soccer is kind of the alternative sport for the United States," said J. B. Wogan, 24, a reporter for a suburban weekly newspaper. "And Seattle is kind of an alternative city."

I also loved this part:

Sweetie, you really didn't have to put that last part in quotes.