Share All sharing options for: Cascade Freaking Shale, and Other Color Fun 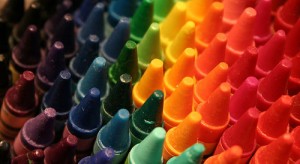 So apparently there is a website devoted entirely to listing official team colors?

I know, right? As somebody with a "let's create stuff!" background, I found this WAY too entertaining. And the worst part of it was, I found myself getting a mental picture of the people who developed these color schemes. For example:

How about this one?

Not that there's any correlation. Or anything.

And how about our friends in Texas? I think I see a war here. A war which is very...not Texan. 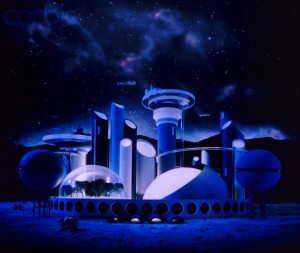 Yeah. Bovine blue. Pretty sure that's as pictured. (I have no idea. It's art. Don't question.) 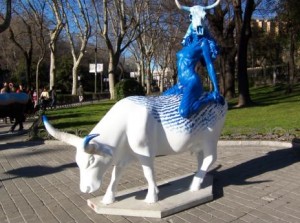 Yeah, seriously. Could I make this up?

So what are our official colors? I know you've figured out the Rave Green, but what else? Officially we have:

Because Cascade Shale. The secret to our success. Hell yeah.