Why This Game Really Matters to a Former Galaxy Fan

Share All sharing options for: Why This Game Really Matters to a Former Galaxy Fan 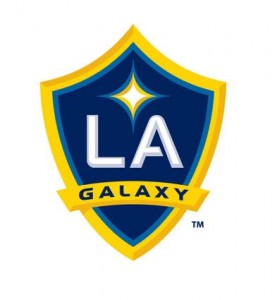 Trivia question: How many players are left over on the Galaxy from the beginning of the 2007 season? (That would be approximately 25 months ago.)

Answer: 3 Landon Donovan and Alan Gordon (Ack. Forgot Josh Tudela. Sorry, Josh! But still.) Is that a telling statistic or what?

When the announcement came in late 2007 that Seattle had been awarded a team, I was afraid that as a former Galaxy fan it might be difficult for me to shift loyalties. I thought I'd be torn for this game tomorrow --the first time my old team met my new team.

Thanks, Galaxy management, for making it easy on me.

Here's the thing about the Galaxy. After watching the Sounders at they put together a team from scratch, and comparing us and them, I feel comfortable saying this: Galaxy management is in the business of being a business. They're all sizzle and no steak. They have no soccer soul. 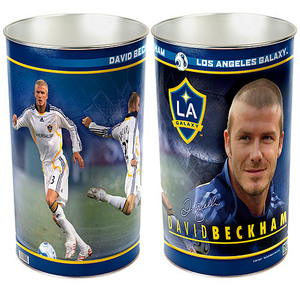 I've found it amazing to follow the Sounders and see a team that is fan-oriented because they want the fans to be a part of -- and to love -- this experience, and not because they want to fleece them for the price of a Beckham (or Ljungberg) jersey. LA was never interested in what the fans wanted. Journalists complained frequently of limited access. There was no council of fans involved in decision-making. It was Take it or leave it -- and we assume you'll take it, because we've got Beckham and Beckham trumps all.

Players -- guys the fans had come to care about -- were traded almost randomly, like playing cards, based on whims rather than longterm strategy. Once Beckham was signed, there never seemed to be any larger plan beyond "pimp Beckham, sell shirts, and maximize short-term revenue."

Did anybody watch Beckham's first game, the Chelsea friendly? Where he was pressured to play hurt because ESPN and the Galaxy had overpromoted and overhyped the game and they needed him? Where they cut away from the run of play for minutes at a time to interview celebrities (Jennifer Love Hewitt! Arnold Schwarzenegger!) who had no clue?

For the record, one of the interviewed fans who did have a clue was Drew Carey, who told the interviewer to cut it short because he knew he'd be pissed if he were watching at home and missed something big due to a celebrity interview. That impressed me. 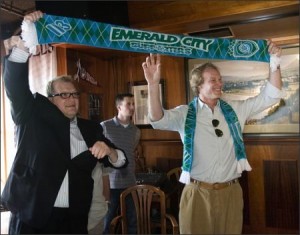 Any surprise he's now involved with our team and not theirs? (And I'm pretty sure his idea of giving fans the option of voting out the GM came from his frustrations as a Galaxy fan during the Alexi Lalas years. Good thing we have Adrian Hanauer, right? Hanauer who is basically the anti-Alexi. I can't imagine Sounders fans voting him out.)

For the record, this is nothing against the players or the fans, both of whom I love. It's not in any way their fault, and it has always killed me when people blamed "The Galaxy" (meaning the players) for all the issues of the past few years. It wasn't the players.

Starting in mid-2007, I started seeing every win, and even every draw, as a player victory over management -- a victory over the small, petty decisions in the front office that so affected what happened on the field. These players deserved so much better than they got. (Except Beckham, of course, who should be paying a much higher price than the $10m blood money he reportedly spent to escape. But that's a story for another post.)

The players deserved better than what the corporate owners AEG gave them, and so did we, the fans. And so does the sport of soccer in the US.

For me, the game tomorrow is about more than 22 players on the pitch. It's about standing up to corporate interests. And about making money by doing what's right for the sport and the fans. And about what it will take to give the US game heart and soul.

So come on guys. Win it.