The Photo Says it All

Share All sharing options for: The Photo Says it All 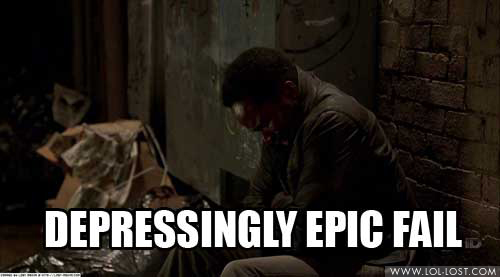 So what can you say about a game like that? The ref put his stamp on things early, and the Sounders did the rest.

(Thanks to sempuukyaku for the photo find. It truly does say it all.)

Either Steve or I will be back later with more coherent thoughts. For now, I'm thinking a pitcher of margaritas might be in order.

Thought I'd come in and add the Comment of the Day from DaveS.

I love Sigi, but I have to question the coaching/preparation for this. It’s like we had NO IDEA what to expect in terms of the implications of the pitch dimensions. Every time Sounders touch the ball, they are mobbed; when San Jose touches the ball, our guys sit back and twiddle their thumbs.
I’m pretty frustrated right now.
Posted from United States