Road woes and red cards have taken a backseat to Seattle's incredible inaugural season, but that does not mean opposing teams aren't noticing. In Saturday's 4-0 loss in San Jose, the Earthquakes came out aggressive and pushy, eventually baiting Sounder's Riley into his second red card of the season. 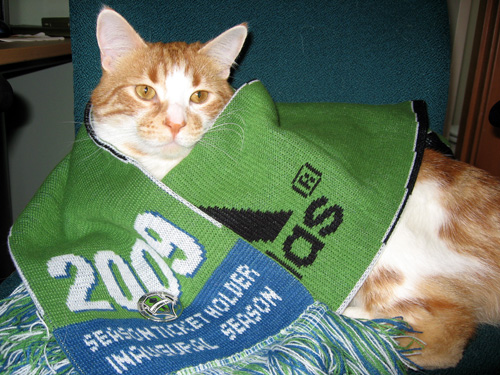 Freddie Ljungberg will be back from his red card for today's game. He was sorely missed in California as Seattle looked lost in the middle of the pitch. His return should boost the firepower of Seattle, who haven't score in 4 games (two exhibitions) since July 11. Fredy Montero will also start, before heading to New Jersey to meet up with the Colombian National Team for an August 12th friendly in Giants Stadium.

Just in time considering Riley's absence, Leo Gonzalez, the speedy Costa Rican left back, will make his MLS debut today wearing number 19. He should have an easier time against the likes of Findley and Mathis than Messi and Iniesta. He brings speed and skill to one of the Sounder's weakest positions this year, and if he can jell with Zakuani, it could provide to be a very productive partnership not many MLS teams would be capable of slowing down. Not to mention he will take some pressure off of Marshall and Hurtado in the middle.

On the right side, Wahl or Ianni should feature against a dangerous RSL attack, spearheaded by Findley and dread-rocking, marauding, cannon-footed Kyle Beckerman, fresh off a decent gold cup stint with the USA-C team. 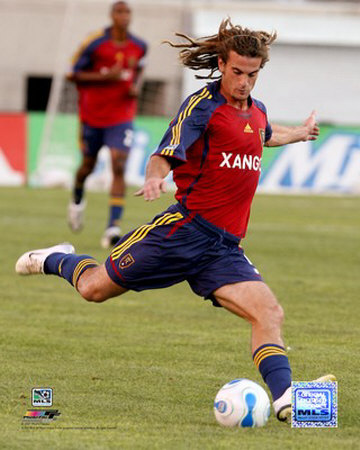 Real Salt Lake, who has scored a solid 28 goals this season but given up almost as many, will look to even the season series against Seattle, who has scored only 7 of their 26 goals on the road. It is a tough match up, with Houston 6 points ahead and the Galaxy nipping at their heels (the Galaxy play the Red Bull, almost the only sure win in the MLS these days). 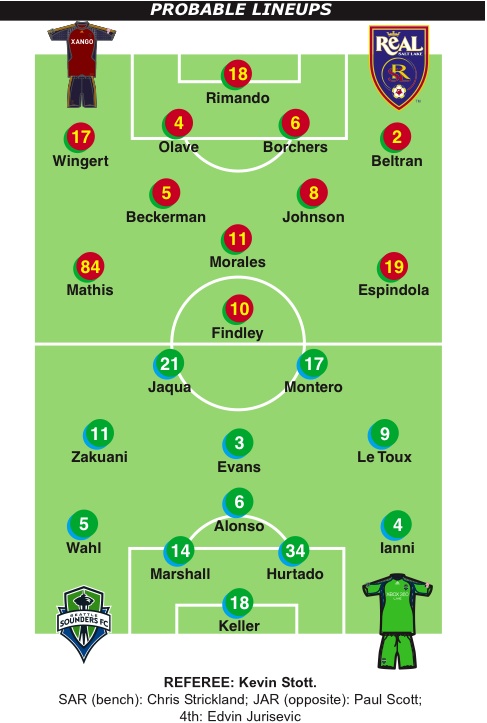