This is a test.

Wow, so much to possibly say, I don't even know where to start. So for now, allow me to introduce myself very briefly. My name is Denny, and I am your new talking head. Now, before you go off pouting about some new guy, and how awesome Laurie's been for, well, forever, let me just prepare you. You may already hold The Offside to a higher standard, whether you come here for the excellent commentary, genius tactical analysis, or simply the gratuitous nudity. Yeah, that's going to have to change.

The thing is, I can't promise that I'll always be hilarious or insightful, or even somewhat interesting. In fact, if you've spent even 10 seconds looking through my past blog, you'd know this. However, I can for a fact promise that everything I say, write, or post here will be 100% honest blogging. If ever I sound like I have no clue what I am saying, or I am talking out of my ass, well I encourage you to hit that comment button with some destructive criticism. I can take it. Probably better than I can take a tackle. Definitely better than either Freddie/y can take a tackle. But rest assured, everything I say here will be me, raunchy, unfiltered, un-thought-through, and that's the best I can do.

So, now that I've got the excuses out of the way. Whew, man, I hadn't even started yet before some guy named Dave Clark emailed me asking for thoughts on Thursday's game against the , whoever. I wasn't prepared for it. You want me to write something serious about soccer? Ok... if you insist.

I won't lie, it felt interesting when someone asked me for something to say. Usually, when it comes to the Sounders, it's a one-way yelling match with my TV. So to finally be writing something serious, well, it's kind of been a dream of mine. So, now it's finally happening to some extent, and I am a whole lot of excited with a little bit of nervous and scared.

There really isn't a lot you need to know about me. Other than the fact that I eat, sleep, and breathe soccer (in that order), you'll probably find out other random things here and there. So, enough about me. What about you? I know that I am inheriting quite a group of loyal readers, but be warned. You'll have to make way for the audience I am bringing with me from Backwards Pass (Hi Mom). I kid. This is curious though, since I've never had actual readers before, and I'd like to get to know you guys. So, first question.

If you had $50 million to spend on player, who would you buy to put in an Electric yellow shirt?

I'll put up what I think the correct answer to be later... So one last time, hello!

Edit: You're all wrong! It's this guy!


The outtakes are even better. I tell you though, he'd cost a pint and a sausage to bring over, but the $49 million would be used for his shenanigans. He'd do wonders. Imagine Jimmy Bullard giving hair tips to our Sounders. We could turn this... 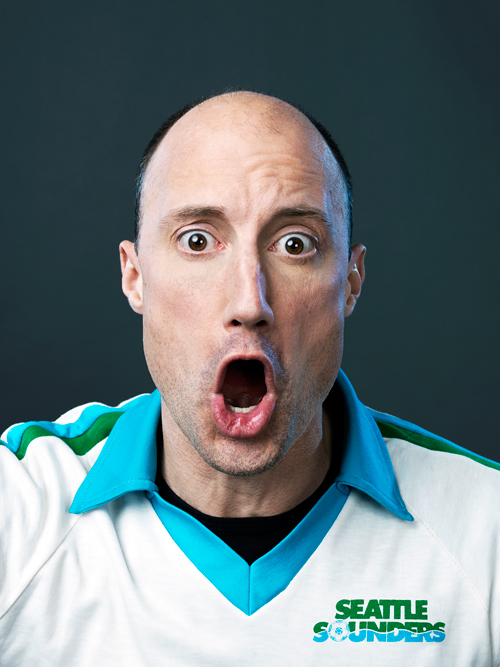 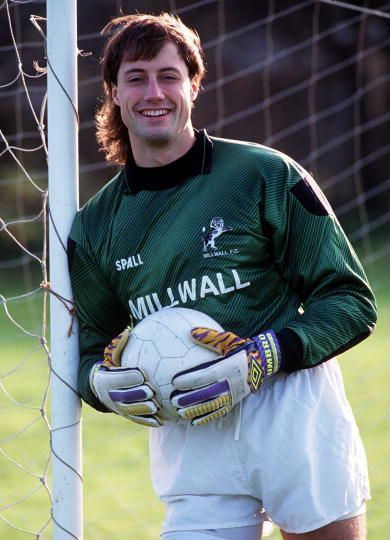