Sounders fight to a 1-0 loss

Share All sharing options for: Sounders fight to a 1-0 loss

This loss is disappointing only because we know we should have at least been on one point with a fighting chance for three. But, we were fought to a standstill, and with some unfortunate calls and non-calls, Colorado got the important home win. 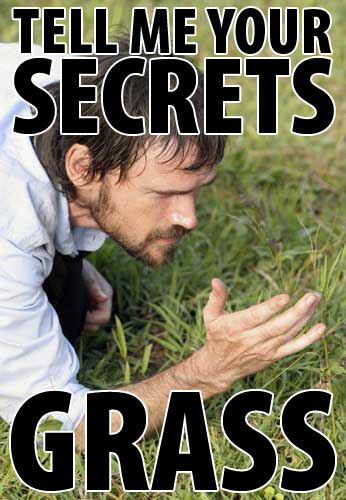 Keller and Co. put in what seemed like a solid defensive outing, returning all that Colorado tried to give. Conor Casey converted the only goal of the match in the 63rd minute. Jeff Parke was unlucky as he got beat and couldn't recover from the ground quickly enough to prevent Casey's chipped goal. Keller was helpless to do anything as he watched it sail over him.

There were definitely some good chances spurned by Seattle, as our finishing still hasn't got the mojo back. After all the talk about whining this week from just about everybody (and me too!), Freddie got his chance to put it all to bed by scoring one. Zakuani led him on a great breakaway against the goalie, but Freddie shot wide off his left foot. There were other chances with freekicks and promising Montero shots.

Seattle worked hard, and looked productive and positive. Yet, despite it all, Colorado were the better team, simply because they were able to convert just one of their chances into a goal. Seattle had 9 attempts and only 1 shot on goal.

We could all sit here and blame ref's, tactics, and injuries for the lack of results, but at the end of season that would be quite boring. So I am left here sitting in the dark and scratching my brain, because I just can't figure out what's causing it. I know what 'it' is, of course. It's the slide into mediocrity and helpless underwhelming that we're destined for if we can't right the ship. But how to do this?

One thing is for sure, we have a positive to look forward to in July, that could solve all our potential firing problems. He could literally be the last bolt we need in the machine to get it running smoothly. But, that feels cheap, because we all know with the team we've got and the potential and depth on the bench, we should be winning. So there has to be something else. I thought I had it figured it out, in my pregame, thinking that we don't have our mojo because we're playing like we lost it. But, now I'm resigned to think that it's something else. Maybe it's the Electric Yellow that's missing? Maybe it's something in the grass?