Well hello there. I see you've caught me. Yes, I know. I've been gone for a while. But I'll get straight to the point, and kick off 2011 an exciting year for sure with a proper post. Let's get to it! 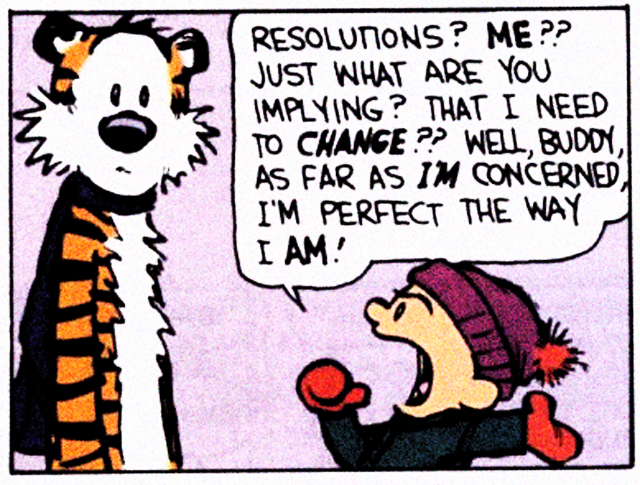 My list of ten things I would like to accomplish or see accomplished this year, in no particular order.

1. Go To an Away Game
The Cascadia Cup. The I-5 Rivalry. The Great Derby. The Old Northwest Firm. Rose City, Van City, and the Emerald City. Oh, and bragging rights. I've been waiting for this season for 4 years now, to watch us thrash our hated brethren on the big stage, in MLS. Mostly Portland, but Vancouver in the same season? What's not to get excited about. So even though I have no idea how I will get tickets to both away mathces, whether in the visiting or home sections, I’m preparing myself, both mentally and physically, to do whatever it takes to witness these matches in person.

2. Make it Past the Group Stage in the Champions League
To say we did well our first time out is being too nice. We did horrible, taking one out of six in our first ever Champions League appearance. I'm not saying it wasn't understandable, as we definitely got the hardest group in the competition, and plus for a lot of players it was their first time dealing with the strains of extended traveling and multiple games a week. But this year, we will be ready. Thanks to our second Open Cup, we get another crack at the CCL and another busy schedule.

3. No More Friendlies
Which leads me to this. I think after all of the controversy last year and the less than ideal results in performance and attendance, most of us will agree. Friendlies are fun when it's Chelsea and Barcelona, but finding a reason to get excited for Chivas Guadalajara in the middle of juggling USOC, Champions League, and MLS fixtures is rough on us. I can't even imagine how the players and coaching staff feel. But, I think a better reason to finish the friendlies is that the Sounders are now established enough to market themselves. We don't need to give season ticket holders an extra reason to flood craigslist with overpriced match tickets.

4. Open the Hawk's Nest
Which then leads me to this (OK, so I guess there is a logical order), open the Hawk's Nest already! C'mon, it's like, what, 200 seats or something (psshh - it's almost trivial!), but the point is, demand is there, supply is available, you're wasting space and money by just putting a giant X-Box banner over it. Just stick some crazy ECS loons with banners and flags, and it will look so much cooler. Trust me.

5. Turn a Prospect into a Pro
I think it's time that the coaches gamble a little bit, specifically with the young talent that we have on the bench. You know who I'm talking about. Fucito, Seamon, Montano, Estrada. In the handful of minutes last season, we caught glimpses of what these kids are capable of. So this season, with our depth fairly established and our game plan set, I’d like to give these guys some real looks, and give them the opportunity to flourish and blossom – a la Sanna Nyassi’s insane month long streak. Who knows, they might not be ready at this point, or they could all be tremendous busts, but you never know. It’s kind of like Schrodinger’s Cat.

6. Sign an Exciting Prospect (or me)
My personal team philosophy is to hire and promote from the inside. A team has a better business model if they’re pumping out prospects like Ajax or Barcelona and selling them on, but I’d like to see Seattle start on that track by signing one from the outside specifically for the future. The upcoming SuperDraft is an excellent opportunity to nab someone along the lines of, say Omar Salgado, who could develop into a monster for club and country.

And it’s just not because I get extremely jealous every time I look longingly at videos of these teenaged wonderkids. Jack Mcinerney, Josh McEachran, and Ryo Miyaichi. The Sounders need a wonderkid too!

Or you know, the Sounders could just sign me on Jan. 30th at try-outs.

7. Remind myself to drink beer Outside of Qwest
Via David Falk.

8. Begin to Think About Tieing down Sigi or Figure Out His Replacement
After two seasons, it’s good to think about the progress we’ve made, but it’s at the point that we look to continue building off the success we’ve had. Sigi’s done an excellent job so far, but at some point in this season or after it, it might be worthwhile to examine Sigi’s progress, and if he hasn’t achieved what’s capable of this team, then if a replacement is needed.

Not much explanation needed here. Third time's the charm, that's all I'm going to say.

10. Bring out the Local Youth Talent
I am a product of Washington State’s fantastic soccer programs, and I know there is plenty of good talent growing up in our backyards. With the recent development of the Sounders Youth Academy, to which I have supported with my generous $125 try-out registration fee, and the establishment of regional Seattle FC and Crossfire Premier programs, we should be fighting behemoth youth soccer states like Texas and California in the near future. And as a University of Washington Husky myself, it would be nice if we could translate all of the local talent we have and put at least one local person on the roster, like FC Dallas' George John. Think about it, it’s not that wild of an idea.