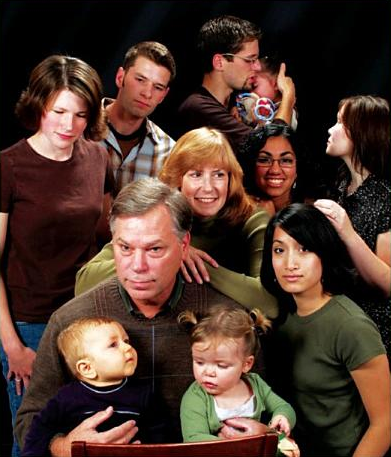 Aw man, I hate it when this happens. Just when we were getting to know him (and like him!), he gets cut.

Rookie draftee Leone Cruz was removed from the roster yesterday. Which is a real bummer because I was hoping he would work out. Especially with the draftees, I feel like they are all shy little ones who need be taken in and nourished with our love. I was really looking forward to all of the awkward family photos featuring him and rest of our awkward family.

Alas, because draftees in MLS aren't actually signed when drafted, something in Sigi-Bot's mind deemed Cruz not able to cut it. So, from the Seattle Offside blog, we wish you the best Leone.

By the way, this brings the current draft survivors to just four of the original eight. It's like I'm watching a cheesy horror film, where one by one the draftees drop off like flies under the Axe of Adrian. So Servando, Bryan, and Josh (Tetteh is signed), please be careful. Since I know how much it sucks to get cut from the Sounders, I'm pulling for you guys.

Anyways, here's a cool picture of Leone playing out into the sunset. 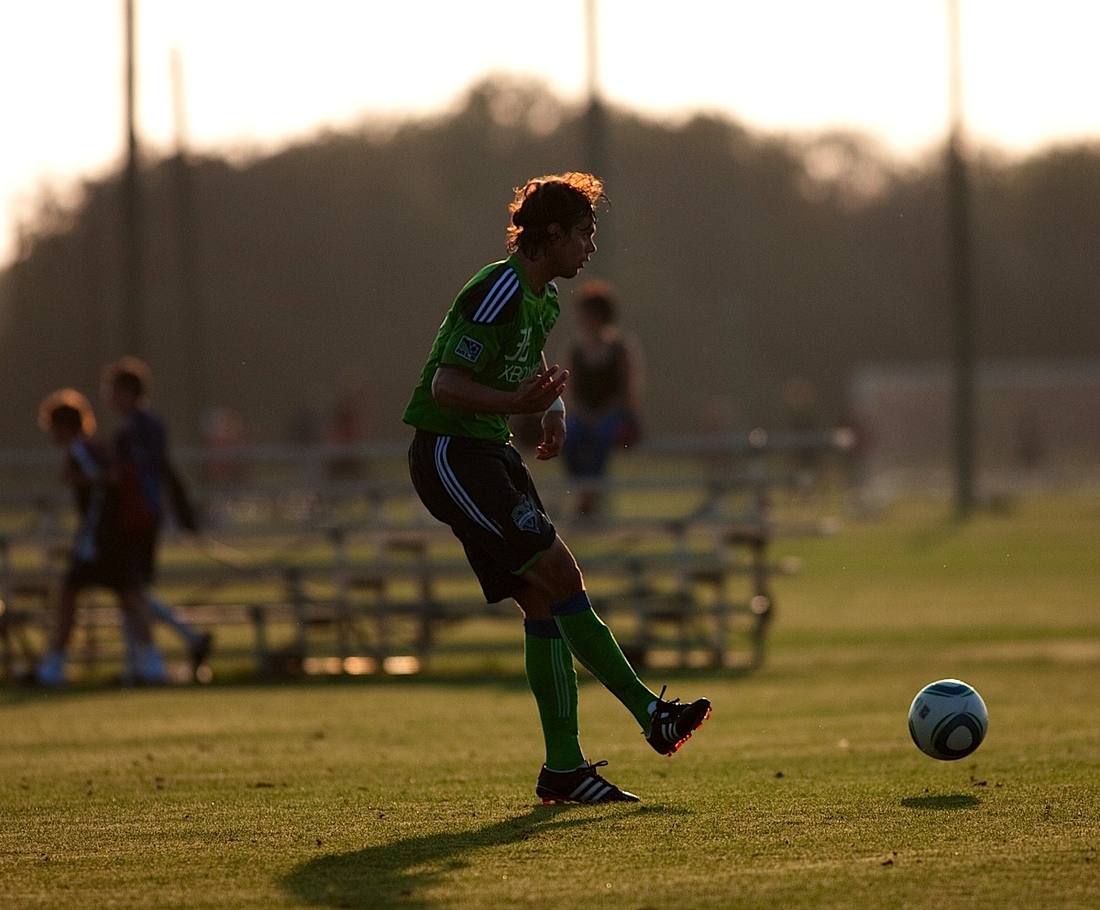