Share All sharing options for: Why The Sounders Should Sign Jong Tae Se As Our Next DP 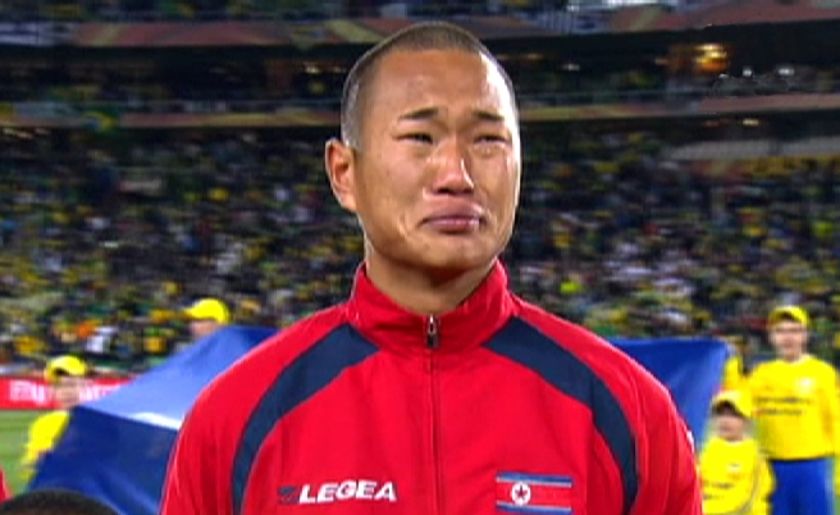 With the mutual breakup with Blaise Nkufo, the Sounders now have an empty DP slot.

I suggest we give it to Jong Tae Se.

When you think about Asian footballers, it doesn't quite strike you that Asia is a region known for producing solid soccer talent. Of course there are the one or two stars per generation who've made it, but other than that you wouldn't think it. Asia has too many players, and the whole region is too confusing consisting of leagues ranging from Iran to Australia. Other than the J and K-League, not much is known about Asian football.

These are all names of legend in many parts of the world, and not just Asia. Manchester, Rome, Glasgow, Moscow, and Dortmund, are just a few places who have tremendous cult followings for a few of these players.

Asian players are notoriously known for being hard workers. Just look at a few clips like this and this. Their work ethic on the field puts lazy players to shame.

There's a reason why we all love Osvaldo Alonso, Roger Levesque, and even Sebastian Le Toux. While they may not be more talented than the average MLS player, they are extremely industrious on the field. In this kind of mentally and physically rough-and-tough league, it's these kinds of players who win trophies. The Beckerman's, the Casey's, the Michael Bradley's. The quiet leaders who perform at maximum for 90 minutes, who would prefer to do their work in anonymity, and sacrifice themselves for the team's goal.

Yet the Seattle Sounders have ignored this, and decided to build their backbone around DP's who are technically gifted, but flashy and inconsistent. Yes, Ljungberg consistently whined to refs, and you could count on Blaise to consistently disappoint us, but tell me you can't somehow fit Fredy Montero at times into that overpaid group of pansies. Instead, the team has decided to build the backbone of the club around DP's like those, and players like Levesque and Le Toux are re-designated as utility players who are best employed on the bench.

So it makes sense that the Sounders should sign an Asian super star. While an established super star, like Park and Nakamura, would be the ideal, they would also be near impossible to sign. Asian players who have worked hard to establish themselves in Europe are essentially at or past their prime and would demand a DP-like salary. That doesn't mean there aren't players out there worth signing. Specifically, young players who are hungry to prove themselves on a new international stage. Think having a young Park Ji Sung pre-PSV and Manchester United. The Sounders need to buck up and force their scouts to earn their pay, and snatch a rising Asian star.

Because there's also the obvious marketing aspect. Currently, the only Asian players in MLS are Japanese left-back Kosuke Kimura of the Colorado Rapids and Chinese forward Long Tan of the Whitecaps. However, neither really count as Asian players, as both have been playing in the American soccer system for many years. That means most MLS teams are missing out on the automatic marketing bonus of signing an Asian talent.

The great thing is that Asian football is on the come up. The past generation of Asian players were known more for their hard work and hunger than anything else, but there is a whole new crop of wonderkids who are technically astounding. The Bundesliga has been a mere play-thing for Dortmund's Shinji Kagawa, a 22 year-old who was picked straight from Cerezo Osaka.

If you know those two names, then you already know about Ryo Miyaichi, another Japanese product moved from high school to Arsenal's academy (might want to turn down the volume on this one).

The list of speedy and technically proficient wonderkids goes on. 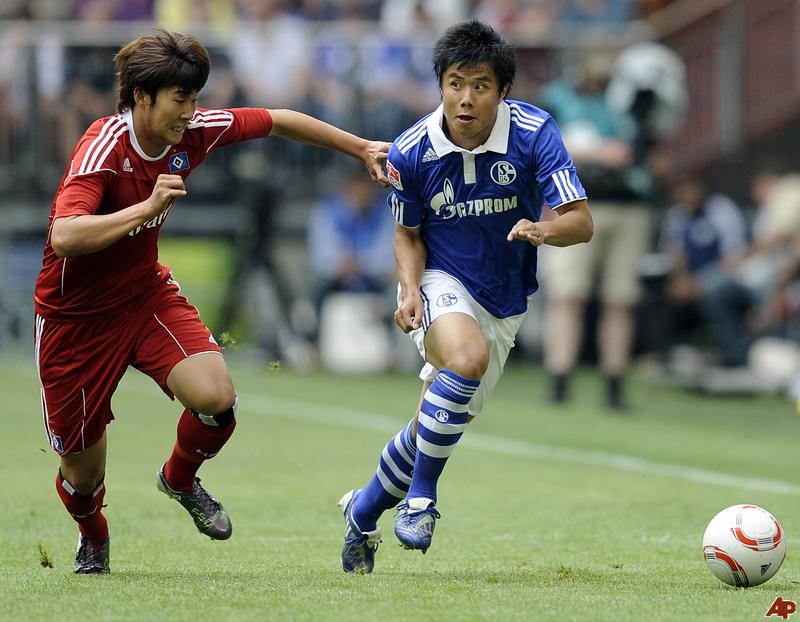 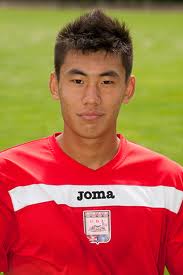 UD Leira's Zhang Cheng Dong, who had a hat-trick against Sporting Lisbon. 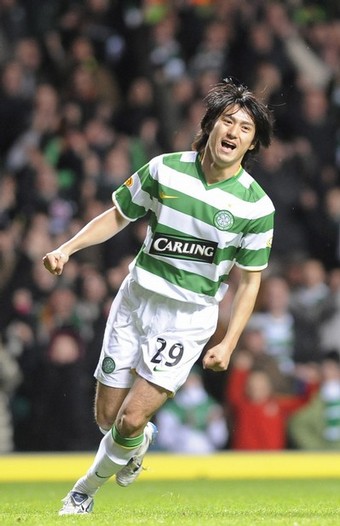 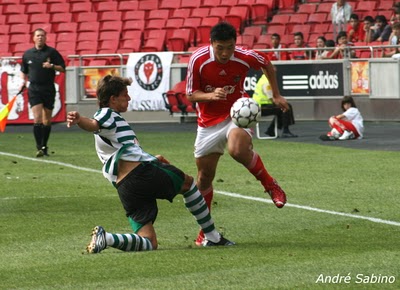 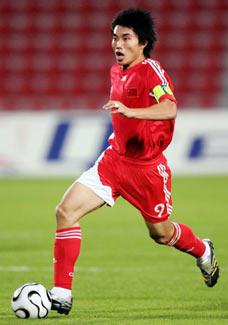 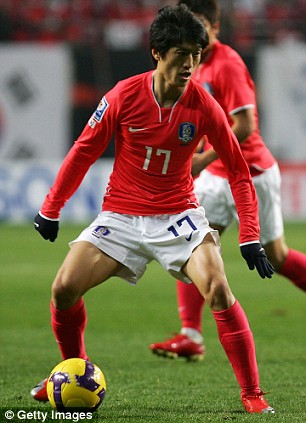 All of these players are under the age of 24, and have been dubbed in one way or another as talented, quick, and gifted with potential. Sort of like the scouting report on Fredy Montero before he was officially signed.

Even Jong Tae Se, the North Korean who famously cried before the World Cup match against Brazil, is known for being speedy and dangerous.

So, how about it? If you're sick of whiny Euro-primadonnas, why not scout in Asia for the right kind of player who would fit in MLS? It seems like a win-win for everybody.