History Pt. II A Look at the Recent History of Seattle Portland Rivalry

Share All sharing options for: History Pt. II A Look at the Recent History of Seattle Portland Rivalry

How's this for American soccer history.

So how should the Sounders bring in the new Seattle-Portland era into Major League Soccer?

My last post had some pictures of the NASL era of this beloved Cascadia rivalry, but I think what really drove and grew the relationship between Seattle and Portland happened in the latter two-thirds of this 30-year affair.

Here are some of the facts.

The second era of the Seattle-Portland rivalry began again when both teams met in the newly renamed A-League ten years on this day, in May 2001. Since then, the two teams have played 40 times.

Portland had their best stretch of the overall series in the A-League era, winning a surprising 5 contests in a row, as part of a 9 out of 12 winning run. However, Seattle's recent dominance in the past 5 years has swayed the table, where Seattle has won 10 of the last 15 games (not including Cascadia Cup and Community Shields, which bumps that to 10/17).

Roger Levesque has scored 10 goals against the Timbers in his entire career, dating back to 2003.

Since the NASL days, Hugo Alcarez-Cuellar is the only player to have scored for both teams while playing against the other team, first playing for the Timbers and then moving to Seattle in 2007.

Brian Ching featured for the Sounders against Portland.

Leighton O'Brien was a USL Sounder and is currently a Sounders coach. 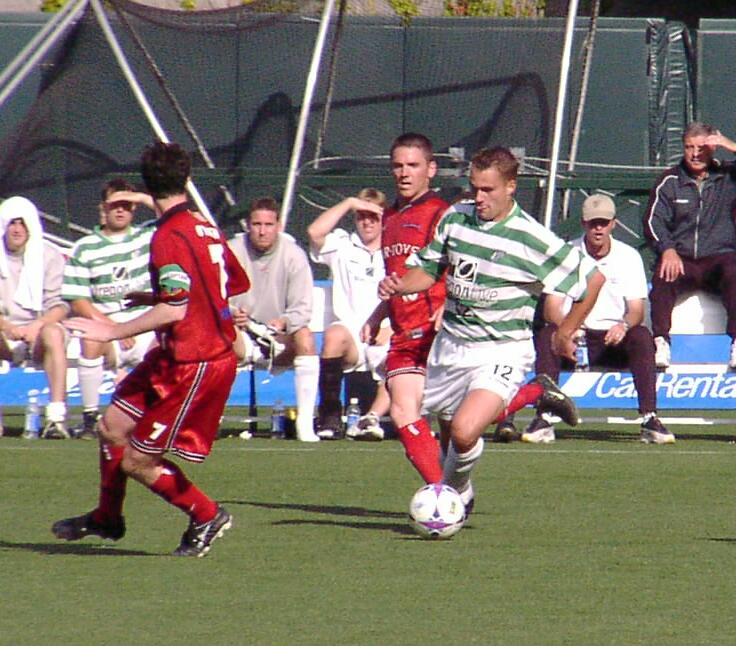 Preston Burpo also faced off against the Timbers on several occasions. 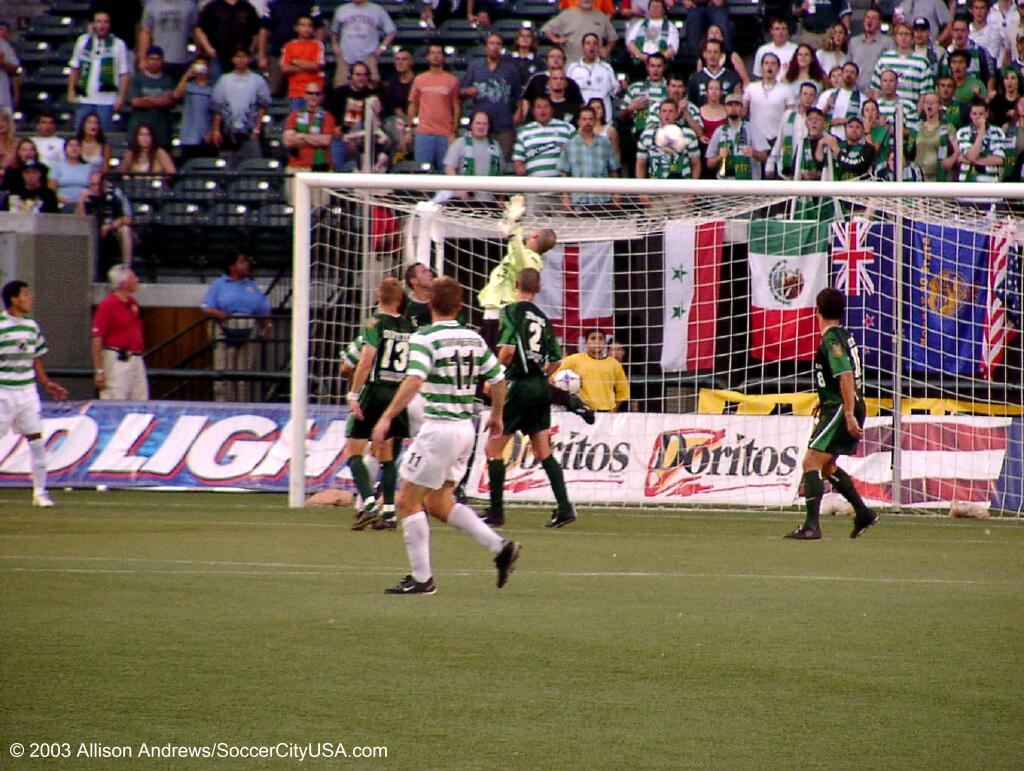 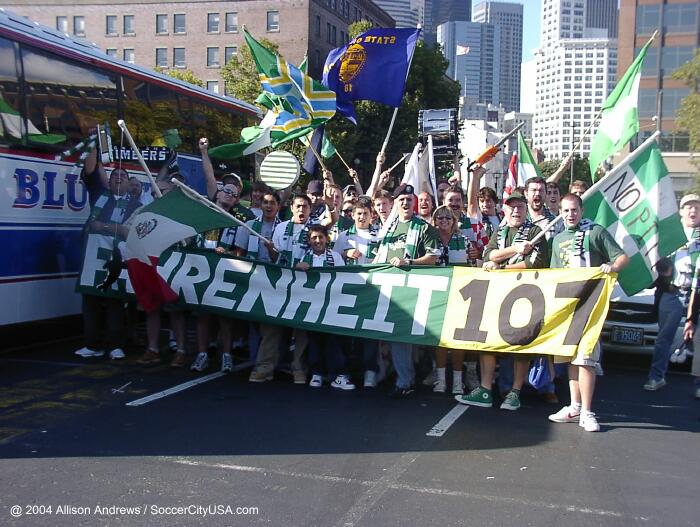 Video of several recent clashes in the USL and mixed USL/MLS era.

Taka Suzuki with the dagger against Seattle in 2008.

And the second goal by Miguel Guante in the same game.

The first meeting after the Sounders moved to MLS.

The Sounders winning the second USOC meeting the following year.

To do this, I've spent hours looking and combing through internet archives, mainly these ones at Seattle Pitch and the falsely named Soccer City USA. Beware though, if you click, be prepared to spend at least 2 hours looking and reading.