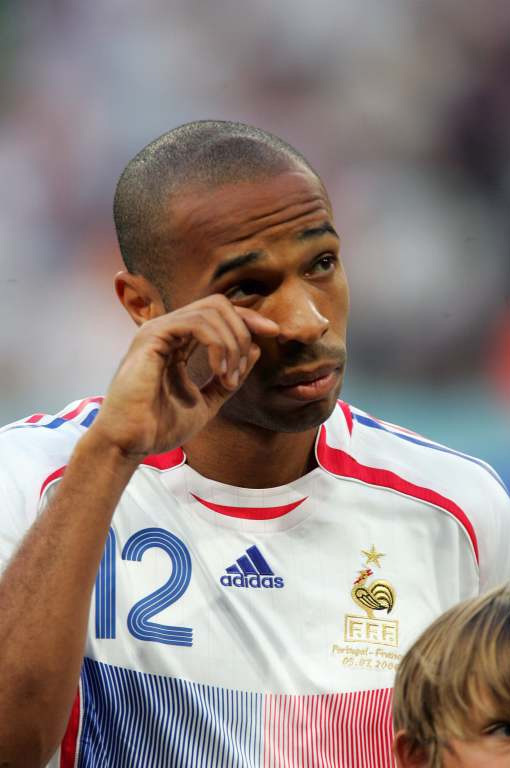 The Seattle Sounders will be opening up the Century Link Stadium to a very shorthanded New York Red Bull side.

Sitting out due to a red card received against the Portland Timbers, NYRB's biggest star Thierry Henry won't be featuring on the field, though he will be in the stadium watching. Even more so, key players Rafa Marquez and Tim Ream are out on Gold Cup duty, with both of their teams advancing to the finals. Another key omission will be Luke Rodgers who is out injured.

The New York roster will likely look similar to the team that drew Portland over the weekend in the 3-3 thriller. With most of NYRB's spine missing and unavailable, there will be several fresh faces who will be thrust into the national primetime.

Some names I like are Matt Kassel, Corey Hertzog, and John Rooney. All three are rookies, and started on the bench against Portland. Matt Kassel is a long-time NYRB youth product, and played midfielder for Maryland. Hertzog, meanwhile, is under Generation Adidas contract, and was one of the highest rated forwards at this year's SuperDraft. Though both likely won't start, I always like to keep an eye on rookies, especially when the depth chart is looking a little grim. And of course, we all know about John Rooney. The little brother of Wayne was on trial in Seattle before he was drafted by New York. Rooney featured in the game against Portland for the last 10 minutes.

I highlight these guys because Dwayne De Rosario is going to need some help up top. The MLS veteran will be expected to carry much of the attacking responsibilities, and that's just the way he likes it. With no competing egos in his way, De Rosario is expected to fill a leader role he is very familiar with from his days in Houston and Toronto. Those were also the days when he was most dynamic and scary. Against Portland he had many good looks and created a lot of attacks, in addition to netting the tying penalty.

So the game plan should be simple and straight forward: shut down De Rosario and choke the bull at the neck. Well not quite. Though NYRB will miss the tenacity of Luke Rodgers, they still have some dynamic passing in the other two stages of the field. Sophomore Joel Lindpere has two assists in 15 games so far, but he does much more than find that final pass. He can also shoot. And Austin Da Luz had a goal and an assist to terrorize the Portland wings. If all three get rolling, they could still be a very confident side.

On defense, this New York side will have a weak spot exposed without Tim Ream. They have a feisty veteran in Teemu Tainio, who knows how to ride a bike. But their backline was not exactly composed against a resurgent Portland side, particularly with Stephen Keel giving up an own goal. The idea for the Sounders should be the same. Come out strong in the second half, and keep the pressure on them. If the Sounders offense can maintain the same sense of urgency, then I can see this as a team that can crack.

The Sounders meanwhile are slowly heating up. Like watching a pot that boils, watching the Sounders attack is agonizing and cruel. Michael Fucito is the only bubble that keeps trying to break the surface, and he's had many chances to make an impact. Hopefully that can continue. Even though Fredy's freekick against Toronto last week was spectacular, it was only his third of the season. While it would be easy to get pessimistic knowing that stat, when Fredy is making those kinds of shots that means he is focused and working hard. Besides, last week we actually saw him smile.

The only issue the Sounders face will be the suspension of Jhon Kennedy Hurtado due to the red card received in Toronto last week. In his place, we could see either Pat Ianni, Zach Scott, or even Tyson Wahl. Ianni strikes me as the obvious fill in, but I see this game as another tinkering opportunity for Sigi. He's got options in the midfield, and I think he's trying to work out how the likes of Fucito and Neagle fit in with Montero, Fernandez, and Rosales leading the attack. Expect some weird subs tomorrow, I can promise you that.

Last thing to know, if you plan on watching the game tomorrow, this is the game where you decide to grab some friends and head to the Clink. Tickets are cheap as $15, and no one will be turned away. So it would be nice to be able to show everyone how to properly fill a stadium in the middle of the week for national television. With the free Block Party beforehand, I am seriously looking forward to this match.

NYRB Players to Watch Out For: Dwayne De Rosario
Seattle Sounders to Step Up: Fredy Montero