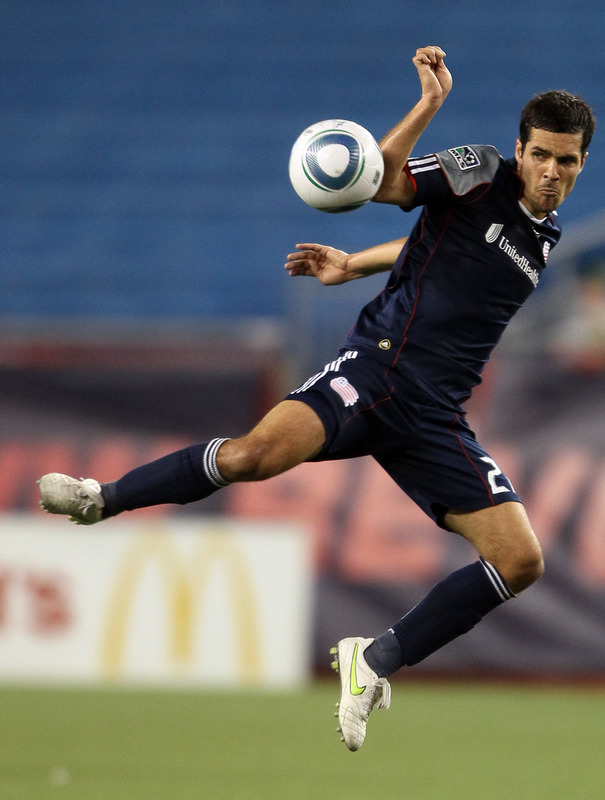 Ahh, nah, yeah it's just as bad. Especially with so many 'coulda, shoulda' statements by everyone (re: Shea, Dolo, Agudelo, Bob looking like a dinosaur/Voldemort). I can see some heads rolling in the near future, and they are bald ones.

Well I don't got much in terms of the New England Revolutions. By the way, is that like an RPM measurement for people from Boston? In any case, here is your warm-up song for the match preview.

The only remotely interesting thing I've got is rookie Cal defender AJ Soares, who was co-lead backup singer with Servando Carrasco in their viral music video. And you know that video really went viral when it spawns other cover videos from UCSD and Michigan. Hey, we were the Backstreet Boys/NSync generation. Well, I was actually a Backstreet Boys guy, JT never really did it for me.

So yeah, game time strategy for the team should be to blast some Chris Brown over the stadium PA system, at which point AJ Soares and Servando will start lip-syncing dancing, leaving the NE goal exposed. Though, only because the rest of the New England team doesn't really exist.

In other news, the Kitsap Pumas beat Colorado, and are slightly bitter about it. It is a bit understandable, as packing under 2,000 people into Kitsap's Memorial Stadium would raise more in ticket revenue compared to the relative amount raised at Starfire. But, hey, it's marginal.

Oh yeah, but back to the game. 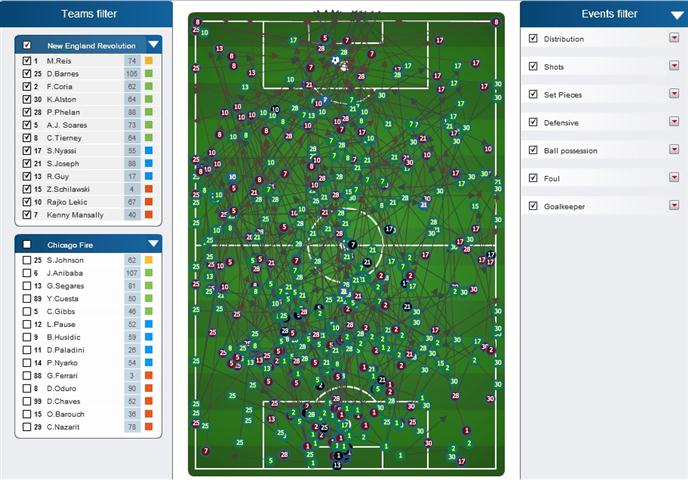 Here's something cool. MLSSoccer and Opta have released this nifty, er, thing. They call it the Chalkboard, and you can use it to analyze a hatful of stats from every match. Things like pass completion, interceptions, tackles made, tackles not made. It's kind of cool. But also, kind of confusing. And kind of useless.

It's like a lot of weird gadgets for today's smartphone demographic. Information overload, but not really helpful. Now if there was a way we could overlay certain things, and use it to compare between players and different matches, then maybe it'd be more helpful. But, like the picture up above, you can kind of only turn on everything for everyone. Still, it is neat.