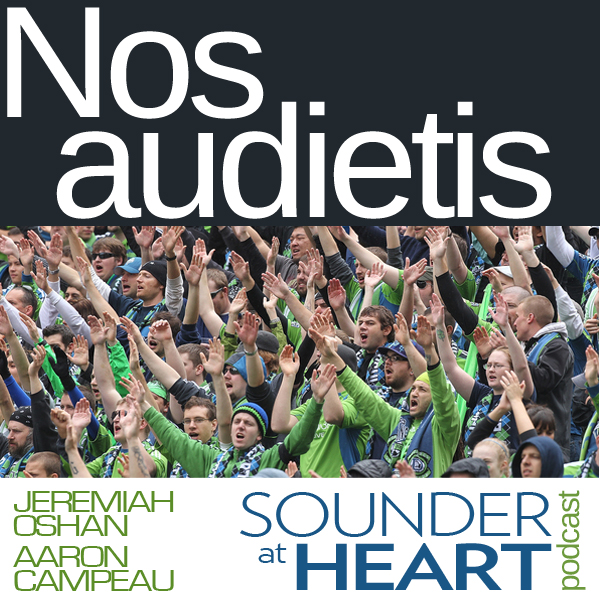 It has been a crazy week in the world of the Seattle Sounders. Since our last regular show, the Sounders have played three matches, winning them all. The two MLS matches have put them just four points behind the Los Angeles Galaxy in the race for the Supporters' Shield. The win over the Kitsap Pumas has put them in the quarterfinals of the U.S. Open Cup.

With Aaron Campeau in the middle of moving, Dave Clark again sat in as my co-host. We discuss the appropriateness of thinking about the Supporters' Shield, the seemingly settling situation of who are starters are, the fact that the Sounders seem to be mentioned in every MLS transfer rumor and we of course preview the Galaxy match.

I really wanted to thank Dave for filling in this week, as Aaron's absence was not entirely expected. But moving can do funny things, like unexpectedly having your internet turned off. We're hoping next week is a little more smooth. Thanks.