Share All sharing options for: News Roundup/Countdown to Sunday

Incoming wall of text. Please have handy your morning coffee. 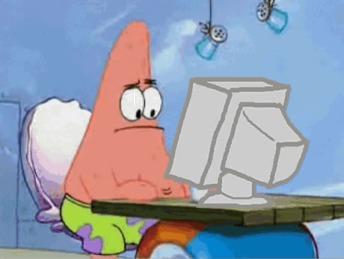 It doesn't really feel like another epic Cascadia clash is right around the corner. Maybe it's because we're deeper into the season now, and that there are other more immediate matters. The Timbers will be playing a friendly against Club America tomorrow evening, so perhaps they are waiting until that is over to fully commit their attention to our visit. In any case, as we get closer and closer, expect much more intensity from the Portland fans. Or at the very least higher ticket prices. On the Portland Craigslist, I've seen as high as $150 a ticket for Timbers Army seating. Talk about a premium rivalry.