Sounders Will Find Motivation In Their Past

With a three goal defect heading into the second leg of the Western Conference Finals against the Galaxy, the Sounders will look within for their motivation.

Share All sharing options for: Sounders Will Find Motivation In Their Past

Often the Seattle Sounders players and coaches will talk about how they need the proper mentality in their approach to games. Coming back from so far down will be a challenge. Every player and coach I talked to after practice today made that clear.

Brad Evans had the simplest answer to how he'll find motivation. "The fact that we just got our asses kicked is motivation enough," he said. There was more, about battling, about not playing so poorly. "The motivation's just got to come from within."

Sigi Schmid had the same idea.

"We could do all kinds of motivational things right now. You could talk about that," Schmid pointed out, "but I think the most important thing is to deal with reality. Reality is that we put ourselves here and all of them can look at challenges in their life where they've overcome things and succeeded at things where nobody game them a chance. Some of the things I said to them today -- I don't think Parke thought he was going to have a 10 year career when he was the last player drafted. I don't think that Brad Evans when he was sitting at UC-Irvine thought he was going to play at the Under-20 World Championships. Those things happened. I don't think Steve Zakuani a year and half ago was thinking he was going to be playing in the Conference Final possibly."

It is the Playoffs. Players shouldn't need motivation. They know exactly where they stand. They know the pit that they are in right now. It is a pit that they dug themselves and then found that they were already at the bottom.

It is a harsh reality. It is that reality where Sigi and Evans find motivation. It is a problem that if solved becomes exactly what Seattle sports fans have wanted for years.

"This city wants a championship. We want a championship here in this organization and that's what we're working hard for all season," Eddie Johnson said after Tuesday's practice. "We've got to turn things around. Like I said, we know it's not going to be easy, but I'm hungry. The rest of the guys are hungry. We're looking forward to the game."

There is fire. There is recognition of the task in front of them.

Evans "We've just got to go out and play like there's no tomorrow."

Johnson "It's going to be difficult, but nothing's impossible."

They know their histories. They know the difficulty. Motivation and mentality will not be lacking. 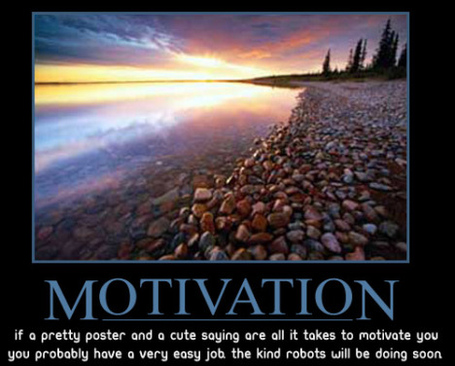