First of all, let me just say, HOLY CRAP WHAT A GOAL.

There aren't a lot of better ways to get off the snide than that. It's a goal that's going to be seen around the world through the weekend, perhaps even up for a spot in ESPN's "Play of the Year" awards (much like Hassli's shot last year, not that I give two blanks about what ESPN likes). 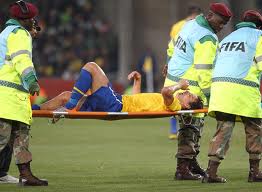 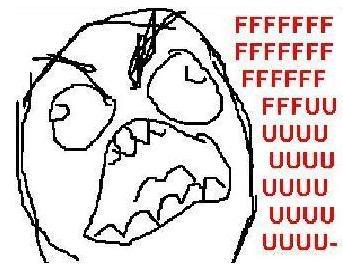 This has little to do with soccer, but it's upsetting nonetheless. After all, if I hadn't played Fifa 12 at last year's show, I probably never would have bought the game.