We'll be facing a lineup of talented players in the US Open Cup final, known as much by the roles they're committed to as by their names. Let's take a closer look at those roles and how they influence the game.

The Sharpshooter is deadly accurate from any angle, any range. He could strike from any place on the field and no shot is too long, or too short, for him to make an impact.

Once his team gets a lead, The Closer holds onto it with crocodile jaws. He locks down the late stages of a game and never looks back.

The Stalwart is the rock at the center of the team. Through the tumult and uncertainty of an entire season, he is ever-present, ever-vigilant. Reliable and constant he sets the tone. 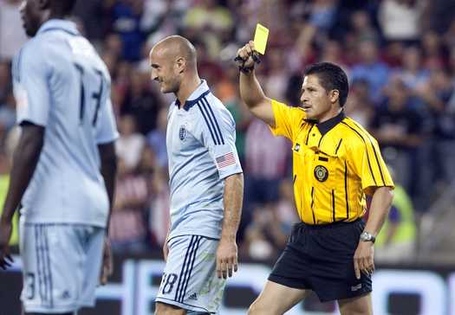 (The Stalwart will not be playing due to yellow card accumulation)