Sure, we're all about #TrophiesNotFriendlies. But what if you get a trophy for winning friendlies?

Share All sharing options for: Scouting the 2013 Desert Diamond Cup

The 2013 Desert Diamond Cup in Tucson is the third edition of the preseason tournament, the second to exclusively feature MLS teams, and the first to include the Seattle Sounders. Play kicks off tonight when Seattle takes on the New England Revolution. Here's a little look at the other participants, what they've been up to since last season, and what we might see from them over the next week. 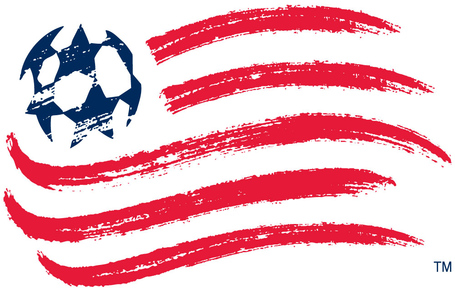 2012 was a pretty miserable season for New England to cap off a three year run of misery in which they've hovered around a point per game. The worst part about the 2012 edition was that the team looked so promising. Benny Feilhaber was taking over the midfield, Saer Sene was a dynamic attacker, Lee Nguyen evolved from Whitecaps cast-off to offensive engine, and Honduran international striker Jerry Bengtson joined in midseason to bolster the attack. And yet they kept losing. There is some evidence they were unlucky. They were solid in the Crunchy Power Rankings though the entire season. Their Goal Differential wasn't much worse than that of Columbus, who were on the playoff bubble until the very end. And their rate of putting shots on goal into net was unconscionably, unsustainably low. They were third in the league in shots on goal, just behind the Galaxy, but 14th in goals.

The Revs' biggest offseason acquisition came in the draft when they traded into the #1 spot to pick defender Andrew Farrell, who's been playing both at right back and center back thus far in preseason. They also acquired Malian defensive midfielder Kalifa Cissé — who was playing in the Premier League just 5 years ago — and Portuguese defender José Gonçalves, suggesting that we'll likely see a totally revamped defensive setup this season. And they also signed Akron midfielder Scott Caldwell as a Homegrown Player.

The biggest offseason loss had to be Feilhaber, who was traded to Sporting Kansas City for cash and draft picks. With Benny gone and both Nguyen and Sene recovering from injuries, expect the attack to be thin, which may be why the team is trialing Galaxy veteran Chad Barrett. 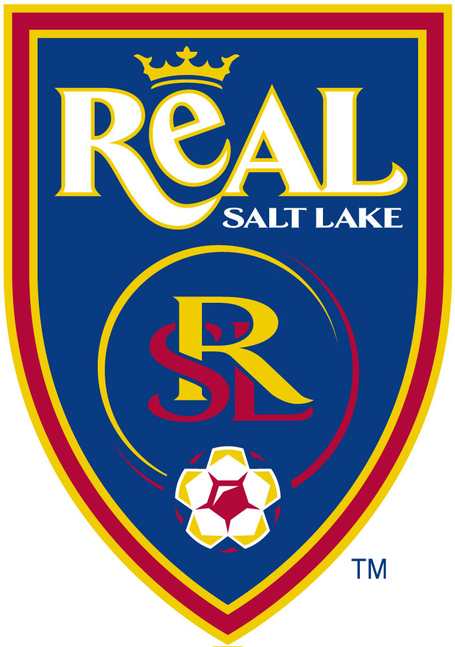 In contrast, Real Salt Lake had another really good season, but Jason Kreis is overhauling the roster anyway — maybe out of boredom (or more likely they were in the same salary cap pinch that caught up to Seattle). The evergreen forward partnership of Alvaro Saborio and Fabian Espindola was broken up when Espindola and central defensive titan Jamison Olave were traded to New York in the offseason (which might make their match tonight a little awkward). At nearly the same time Will Johnson was sent to Portland and they let go of a handful of less-key players, including Paulo Jr (to Vancouver), Justin Braun (to Toronto), and Jonny Steele (to nowhere). And their situation is not helped by the fact that playmaker Javier Morales will be out well into March after knee surgery.

In the other direction, they've re-added sometime-European Robbie Findley thanks to a trade with Portland for his rights and the default assumption would be that he'll be the new partner for Saborio in a retro-2010 look. The attack will also be invigorated by Joao Plata, who joins the Lakers after a weird but scintillating stint in Toronto. Otherwise their acquisitions have mostly been MLS journeymen and rotational players, including the likes of Lovel Palmer and Kenny Mansally. It also looks likely that they'll be adding Josh Saunders, but as long as Nick Rimando still has all four limbs, that's probably irrelevant.

Given that RSL didn't score their first preseason goal until their third match (and that includes a 0-2 loss to a college team), it seems the offense still has some work to do and we'll see tonight if they can match up with New York's aged offensive prowess. 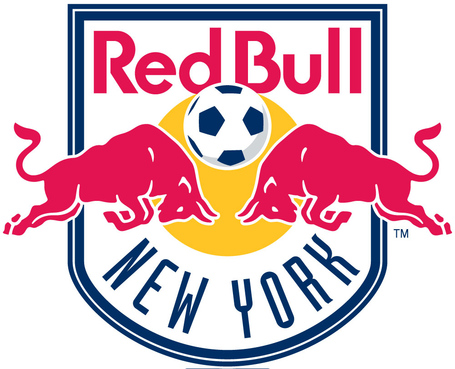 The grandaddy of all teams that just can't buy a trophy continued to not be able to buy a trophy in 2012, and their resulting roster overhaul was even more profound than RSL's. You could field a decent MLS starting XI out of the players who left. There was Kenny Cooper (back to Dallas) who seemed to pair so well with Thierry Henry after a down year in Portland. Joel Lindpere, who was an important wild card for the attack, is now in Chicago. Fellow Baltic Sea enthusiasts Jan Gunnar Solli and Teemu Tainio are out. Rafa Marquez' farcical reign in defense is over as he's moved on to the Liga MX, and Wilman Conde was released a few weeks ago. Forever-Sounder Sebastien Le Toux was sent back to Philadelphia. Even the bench was cleared. Stephen Keel? Bill Gaudette? Corey Hertzog? All gone. Oh, and they shipped out head coach Hans Backe while they were at it.

In return they picked up Espindola and Olave from RSL (see above) and Kosuke Kimura and Eric Alexander from Portland. And of course their marquee signing was 38-year-old Juninho (no, the other Juninho), who's a wizard on the dead ball but hopefully won't be relied on to run around much. Even with the new dead ball wizardry, it's hard to see New York being a better team this year with those changes. Henry is still one of the best forwards in MLS, but he can't do it all himself and at 35 his ability to play every minute is a big question. If Dax McCarty continues his journey to defensive midfield stardom, the attacking midfield is a yawning void occupied by 33-year-old Tim Cahill. Not sure if their attack is old enough yet, the team is trialing 33-year-old Péguy Luyindula.

These three teams make an interesting contrast, because if I had to predict how the 2013 season will go for these teams, I'd say New England is going to get much better, RSL is going to manage to tread water, and New York is going to get much worse. Those aren't questions that'll be answered in preseason games chock full of trialists, but I think we'll see some hints.