The poster forehead of MLS is set to settle down with the Galaxy after poking around at other offers.

Maybe it was because David Beckham was back training at Stubhub, or maybe it was because AEG promised free hair plugs, but Landon Donovan has reportedly signed a new multi-year deal with the LA Galaxy. This comes after Donovan did a little poking of the bear, saying he would be interested in going overseas after this contract is up. Now to ask a completely not loaded question: Did Dempsey's arrival in MLS have anything to do with this?

Speaking of which, there was already some talk about Pa Modou Kah's Dempsey remarks after Sunday's match. I'm sure we will have more Kah info later this week (maybe even today?) but maybe he has a point. Maybe, through two and two thirds matches, coming off the European preseason, training with a completely different set of players, on an unfamiliar (artificial) pitch, he hasn't scored five goals the way some expected him to. And if that was the expectation, he hasn't lived up to them. In separate news, I know you guys still can't get enough of the Deuce, so here's some "bonus content" from the Seattle Times article on Dempsey from Saturday. 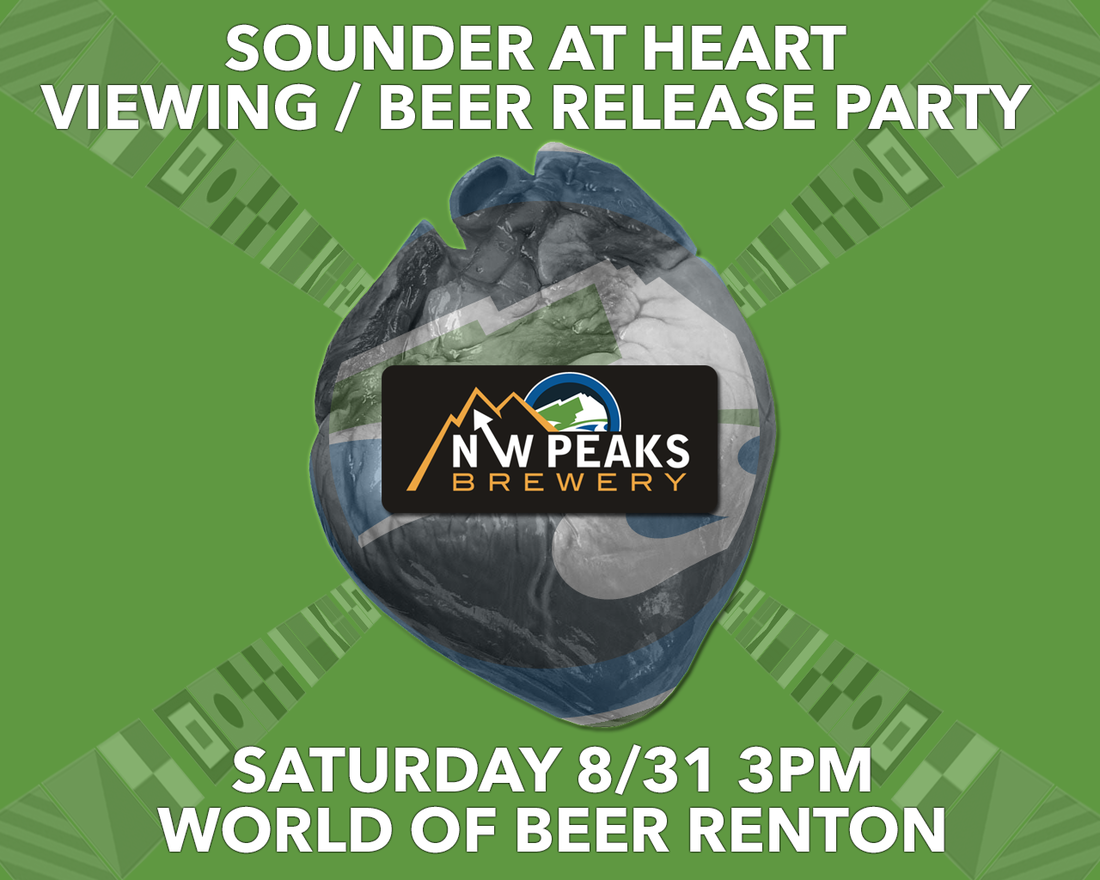 In what appears to be breaking news, Massive Report has indicated that Seattle capos will be used for the USA-Mexico match in Columbus. There will be over 9,000 people in the supporter's section, necessitating the additional leaders. The article however, does not view the news as positive. And there is a good point made. Columbus has done a great job of creating excellent home field advantages against Mexico for over a decade. It is special. However, I wonder if there would be such negativity if the capos were coming from Kansas City, or Pittsburgh. The fact that it is Seattle seems to be more irksome. And that's fine. I would just say that if 9,000 want to be directed in unison properly, and the local establishment is understaffed, there's worse places you could draw the talent from. Hopefully this goes well and is addition by addition, rather than... crap... *insert middle school algebra here*.

With the DC Stadium fandangling (sic) in full swing, there is only one club without significant movement towards a proper home. But in Massachusetts, things may be back on the right track with the Suffolk Downs location. We reported on this months ago but things became stalled when the planned Casino ran into some problems. Now, that deal is done, POSSIBLY opening the door for a stadium next door. While technically in Revere, the proposed location is JUST outside of Boston city limits, better than many other teams can say.

If you had to take a guess, which roster tactic is more likely to bring home the bacon (bacon being wins?) Would it be to bring in a host of young guys with fresh blood, learning together? Or is the group of experienced veterans the way to go? Actually, there appears to be very little correlation either way, though Seattle's group is one of the oldest. I'd be interested to see this chart dealing only with the starting XI.

In results tonight, both Houston and Sporting KC were victorious in their CCL fixtures, winning 2-1 and 2-0respectively. I kind of miss those games...

The late Sunday night ESPN match may not have had much in the way of ratings, but NBC's EPL coverage lit up the boards. Their Chelsea- Manchester United clash drew better numbers than all but one non-December fixture.

While I quite liked Everton's new crest unveiled last year, it appears to have irked some of their long time supporters. So ownership has thrown up their hands and said "fine, you guys can just do it yourselves!".

Manchester City defender Gael Clichy is supposedly taking a real look at our stateside league, at the behest of Thierry Henry. He ought to be careful though; NYCFC would be his likely landing spot (owned by City) and that'd mean defending against a (aged) Henry three times a year.