With both sides reduced due to international calls and injuries it was Seattle Sounders FC that powered past Real Salt Lake to take control of the Western Conference.

A physical first half that lead to a large amount of influence by referee Ricardo Salazar will be largely forgotten by the Eternal Blue as Seattle Sounders FC poured on the goals in the final 45 to finish off Real Salt Lake 4-nil. In the end six Seattle Sounders players had a goal or an assist in a match featuring two greatly reduced sides. The bench from the Forever Green showed that their depth is stronger than those from Utah.

Gonzalo Pineda finished his second PK in the past two matches to put Seattle ahead in the 42nd minute. To that point the game was closely contested with errors from Seattle's side coming from their passing in the final third and miscommunications between Marshall and Frei.

The second forty-five were much different. Sounders FC took a dominant role in the game. Marco Pappa scored a brilliant free kick goal, but more than there was an attitude of "attack" in the Sounders' mindset. The Rave Green created twice as many chances despite being up a goal. Sigi Schmid did not sit on the lead, instead the orientation of play was to continue to pursue dominance.

RSL could not overcome the loss of key personnel. Down three internationals and a key forward their attack was listless, the defense struggled. Stefan Frei and the defense earned their fourth clean sheet on the 2014 season, but the focus will be on the attack. 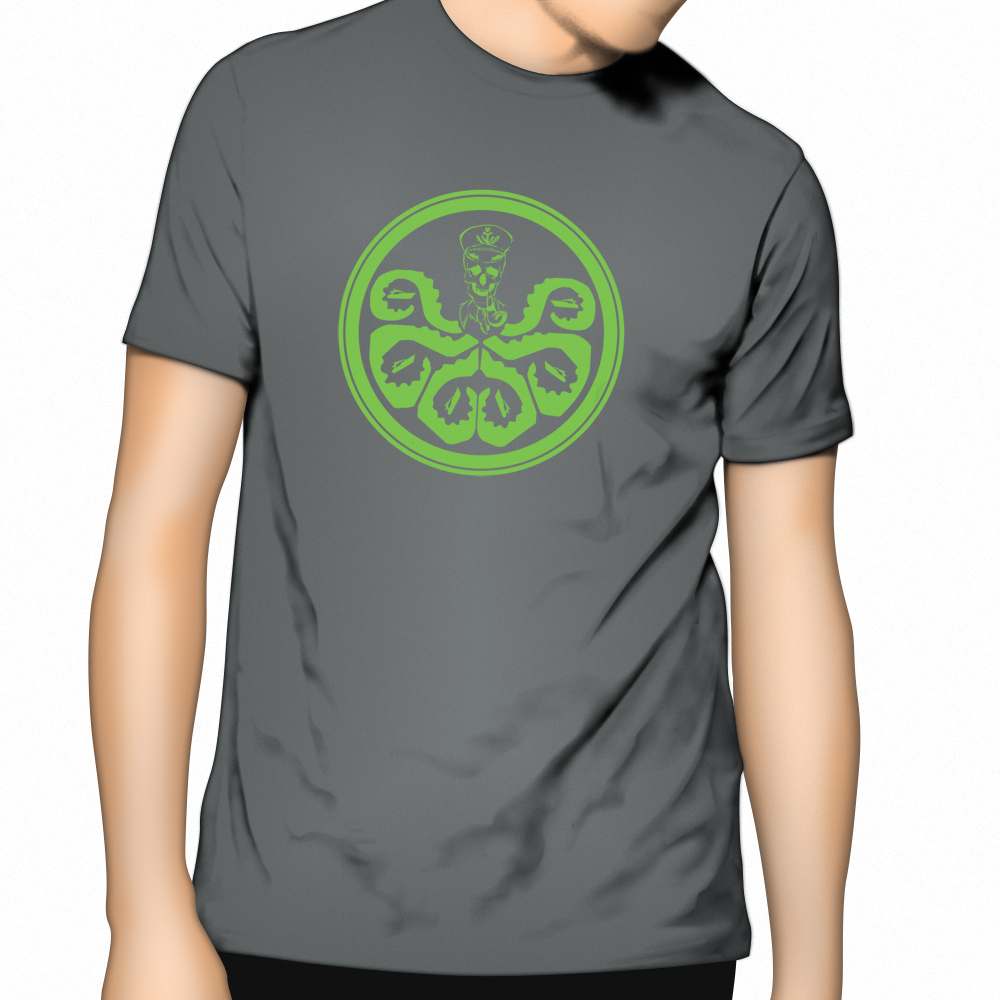 The hydra showed that without Dempsey and Yedlin the attack will be just fine. Against one of the top defenses in the league the goals and pressure were clear. Seattle didn't just create chances, they finished them. Pineda from the spot; Pappa from a direct kick; Barrett finished a Neagle cross; Martins slipped in a Cooper pass. The multi-headed attack is back. It's been a month since Seattle had a four-goal game. That month is over.

Even in such dominance, Seattle had things they need to fix. Marshall and Frei weren't on the same page. Halftime adjustments were key.

"In the second half we talked about possessing the ball a little better. We talked about getting Pappa 20 yards up the field because he was dropping back," Sigi Schmid said postgame. "We talked about those things and the team executed that fairly well. It was a tight game in the first half as it is when top teams play each other, no team wants to give an inch."

No inches were given.

Control of first place was. Seattle is now in their seventh week of holding onto first in the league. The +8 goal differential is also best in MLS.

It's good to be a Sounder.