How can there only be three games today?

Everything you need to know from Saturday 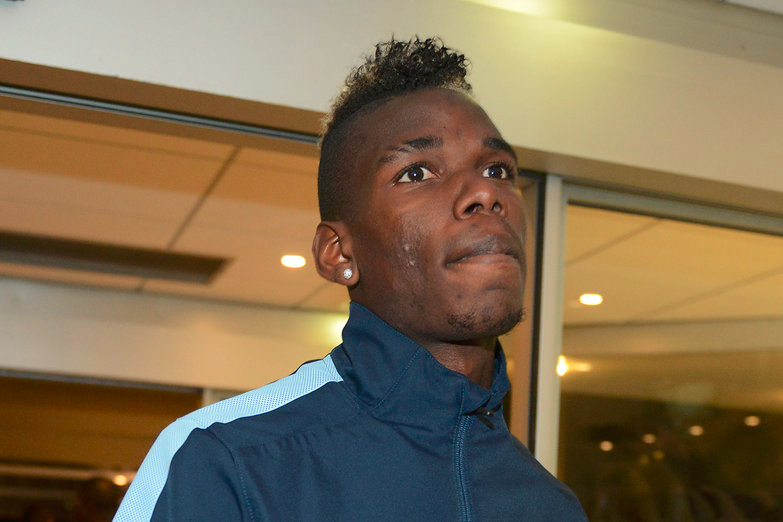 Three things you learned from four games. Pogba was good.

After Saturday's flurry of matches today will feel a little calm. There's only three games. Such a shame.

It starts with two mountain nations on ABC. Both Ecuador and Switzerland are oft-forgotten among the powers in their confederations, but this one should be pretty good. Both sides are good enough to get out of the Group. As always starting with a win is vital.

Crazy projection #2, #SUI v #ECU. By xG Ecuador's HFA in the range of normal. I may be talking myself into this one. pic.twitter.com/XNuDUJQi9d

The other Group E match takes place shortly after that one. Will Honduras keep the power of CONCACAF going? Will France not suck like they did in South Africa? These questions will start to be answered at Noon an ABC. France are the clear favorite, but so were Uruguay.

Less crazy projection for #FRA vs #HON. Model rates both defenses high relative to their attacks, raising % of draws. pic.twitter.com/gFckZw0X0E

The World Cup day ends with Argentina going up against Bosnia and Herzegovina. It's Messi. It's the "not quite Brazil."  But there's reason to think that Bosnia can make this a contest. They're quite good.

My crazy projections. xG method underrates Argentina, but Bosnia are good. Think truth is in between me and bookies. pic.twitter.com/4d9zaO0BTu

Caley does the expected Goals formula for SB Nation Soccer that we use for MLS games. It will be interesting to see how it performs in Brazil.

This is your World Cup open thread for Sunday June 15th.

I hope to see you all at the viewing party tomorrow.