During the World Cup break the amount of domestic, competitive soccer is greatly reduced. On this Wednesday night SoundersFC.com will stream a Fourth Round Open Cup match from the hallowed grounds of Starfire. 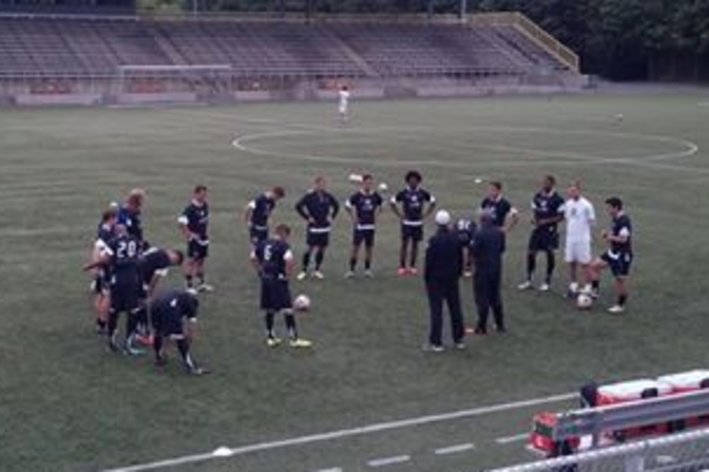 With the amount of injuries, the desire to get rest for some of the older players and this being only an amateur side Sigi Schmid should start a rather young squad. We know that Marcus Hahnemann will be in goal. Outside of that it will be just guessing until the formal announcement at Starfire.

Sounders FC had most of last week off, just returning to practices on Monday (informal sessions probably took place prior to that). But the Reserve side has experience together. They are 2-1-2 +1 in Reserves play and dominated their games against regional colleges (except that UW game).

This game is not about PSA Elite. It is about adjusting the conditions at Starfire (smaller, faster) and not underestimating the talent on the other side.