Sounders star pictured alongside Lionel Messi on the North American versions of the game.

Clint Dempsey came to Major League Soccer in no small part because he could be the face of the league. Well, there aren't many more prominent places to be the said face than on the cover of one of the most popular sports video games. In particularly dramatic fashion, Dempsey was unveiled as the cover-man of EA Sports' FIFA 15 (video above).

The banner was unveiled in the Hawks' Nest, the opposite end of the stadium were ECS normally unveils their massive tifos.

Dempsey will be pictured alongside Lionel Messi on the North American versions of the game. He'll be wearing a Sounders shirt on the XBox version and a United States national team kit on the PS4 version, because that should be rather obvious. 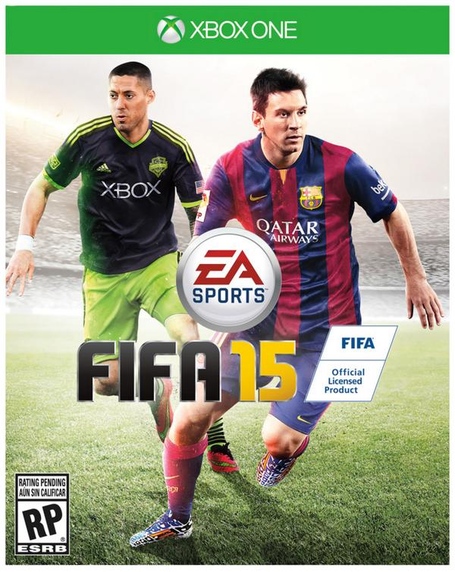 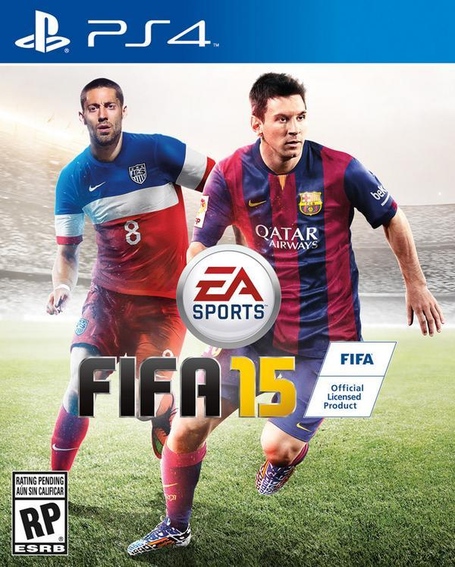