This story should either be told from the beginning or at the end, but there may be a chance that I do not finish, so I start writing now. These heroes inspire so many tales. At times they are larger than life; at others they remind us of our frailties.

Share All sharing options for: Campaign of 2014 - main characters

In late winter they gathered on the cold fields where the Black and Green Rivers merge, becoming the Duwamish. With forests around them they know their goals are simple - qualify for the party, defend the Sound, and range across the land taking on comers in the broad campaign with a shield and chalice at the end, knowing that a side story or two will take place.

Some are new to the green and blue banner. Others return after quests incomplete. A few were absent from the initial trials, but were firm in their desire to return and their usefulness to the group. About halfway through the journey know things are known know that were not known then.

Maybe that's an advantage to telling this tale from the middle, rather than the end, or starting at the beginning.

This first entry talks about those primary eleven. It isn't a story, more an introduction. It is both late and on time. The ones that show up in our tale the most, again to this point. Starting a tale in mid-campaign has its disadvantages as well.

Now it is known that the order of march is two in the lead, a band of four and again, a single man guarding the back. It is eleven men on any adventure, but there are times when a few need a long rest and so the members of the party can change at time, but they are again united under the green and blue.

Those two in the front are an interesting choice. The seasoned veterans from a desert village and huge city in a distant land are both magicians, but not just magicians. A man that goes simply by Deuce, is from the desert. He works with illusions. His attacks come from impossible angles and he works in unusual spaces. But he is also a warrior. He fights through pain. Aggressive and willing to engage large assemblies on his own he refuses armor and wields a javelin to strike near and far. 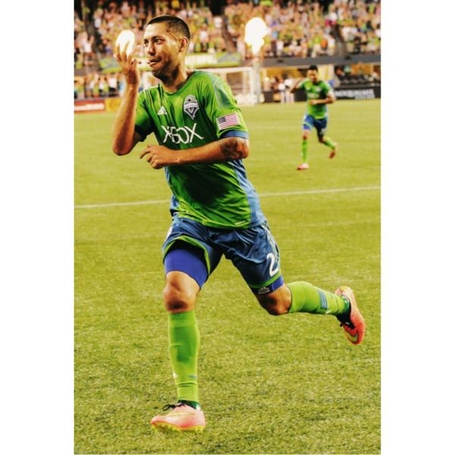 Partnered up top Oba evokes powerful bolts as he sneaks through the lines of confrontation. Magical missiles that act with subtlety and strength flash out from his feet. He is both tender and potent. His face can show rage and joy at moments notice. The two are late in their adventuring careers with all the commiserate feats, powers and skills of full on heroes, legends that lead the squad.

Within the next band there is a mix of talents. For the most part these are mid-level adventurers. In the center where many parties place those capable of distant attacks these green men instead place a cleric and a rogue.

Gonzo came from southern lands. His talents are around managing pace and controlling the action. He is capable of slowing things down to give some respite to the speedsters or switching the action to involve others. As a leader he works through his feet shifting the attack. It is not his words that heal, but what he does that soothes the sores of hard contests.

His middle partner takes what he wants. Ozzie is the rogue that strikes from the heart. As the villains penetrate the marching order he is able to slide in front of them and win the initiative, or catch them from behind and immobilize the anti-heroes. There is no fear of opposing quality. He does not understand the concept. Though apprenticed elsewhere it is with these Duwamish men that he has built his fame.

On one wing is a local. Not borrowed, instead the mighty Neagle is a folk hero. He comes from the West Hills, a land of lakes and trees. A warrior not trained in the martial arts like the internationals, he is tenacious using improvised weapons and capable of striking from distance. Others in the group may be "better" but Neagle is a fighter of pure heart and effort with the knack for making good things happen. 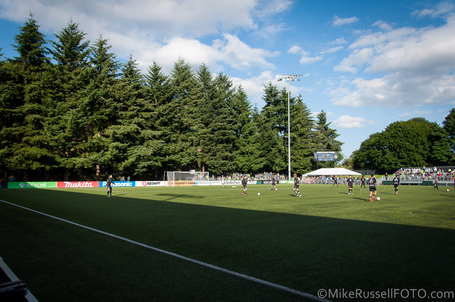 Guarding the other flank is a magician. Fleet of foot and enchanting Marco does things that are unnatural. He ranges far and wide, but in the end likes to mix it up in the middle. Studying under the two magicians that lead the line Marco learns, engages and confounds. He can teleport himself or utter a simple cantrip and just distract a distraught defender enough to rush by the burned man.

The party order needs to note something. Due to how these adventurers play they do not get attacked from behind, but they still must protect their rear. Frei is a mystic savior. He saves. He is the shield. He commands his defense and rushes forward to lay hands. His commands are holy, his words empowered.

In front of of their savior is another line of four. The flanks are two rogues. On the left is an older man. He is a wise second-story man whose speed is fading. Still capable of standing up a watchman. Still capable of contributing he he applies the skills he learned stealing from those that oppose and now defends.

The other flanks is a young man with little experience, but his flair and hair is a call to the future. This fleet footed thief picks pockets successfully so often it is a wonder that he adventures on the fields of the King's Realm rather than the larger cities of the world. His use of delicate weapons in close and accuracy with ranged strikes is already famous.

Centrally are the two big men. Clad in heavy armor and able to swat down all but the most potent of monsters Chad and Djimi have experience, but more than that they have power. They are the champions with rings of power. Able to cleave down threats in the air, or lay out to take back initiative these fighters are the watch. They defend all that is green and blue, all that is shale and black. They are slow giants in a party built on fleet feet and magic.

There is a 12th man that is constant. He is captain. He is unclassed, or multiclassed. Whatever is needed he will do. Imperfect at anything, he is enough at anything. Brad, the Sheriff, has knowledge in ways that enable him to be everything. He is the sage, a prophet, one of us. Strong, smart, wise, nimble and capable Brad is everything.

These twelve are not the only eleven raising the banner. These twelve are merely the most frequent twelve. Some adventures need different skills. At times a man falls and the party still needs a contributor. Some side stories are tales of of greatness.

I met these twelve on the fields at the confluence of the Green and Black Rivers. The journey they are in promises a chalice, a shield and a story that greater bards than I can tell. But it is one that I will attempt to share. Where they are warriors, magicians, saviors and rogues I merely tell stories. These are tales to be told. A legend is in front of us.