It's less than a week now, and not everyone is excited.

Now's a really good time to join the 2015 Sounder at Heart Fantasy League. Compete against guys like Dave Clark, Jeremiah Oshan, and myself Abbott Smith. Will there be prizes? I've got no idea! MAYBE!

No job in MLS comes with more pressure than that of the Seattle Sounders General Manager (do I have to add a disclaimer about opinion/hyperbole?) MLSsoccer looks at the job that lies before Garth Lagerwey.

One fan is expressing that they're not as excited for the coming year as perhaps they were in past years. And hey, it happens. Unless someone is totally even-headed year to year, some seasons won't be as anticipated as others. Personally, I find that years after disappointing defeats can lead to a sense of dread. It goes away by opening day, but until then, those are the best times for our other Seattle sports to take some weekends over.

San Jose's Avaya Stadium got a soft start to the new era with a 3-2 victory over the only other California MLS team currently in existence. The game was only open to the team's roughly 10,000 season ticket holders, which doesn't nearly match what will likely be their average attendance.

Atlanta laughs at a number so small, boasting 19,000 season ticket deposits for a team that won't play until 2017.Deposits aren't the same as the real thing, but it bodes well for the future of south team number 2/3.

Our friends at Once a Metro aren't a fan out how they're being disrespected by the New York media. An article in the New York Times treats the banging success of NYCFC as if it is the first team the city has had.

As Alicia Rodriguez correctly points out for The Goat Parade that things are complicated between the league and the players. Commissioner Don Garber is "hopeful" that things are going to start on time, but who knows. Whether or not there's an opinion on the free agency issue, there should at least be something done about the league's minimum salaries.

In the tradition of great MLS mascots like Spike and Timber Joey, Orlando City has revealed their new friend for the kids, by the name of Kingston. 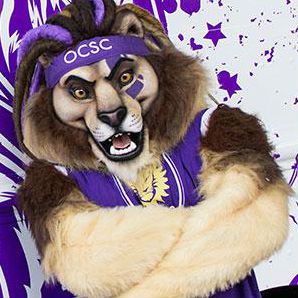 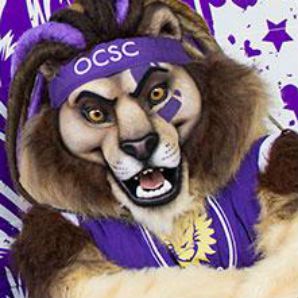 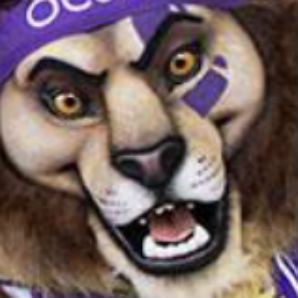 photo edit courtesy of themaneland.com. You can blame them for the nightmares.

For a decade and a half, sports analytic have been all the rage for bad teams trying to get good. It's how Billy Beane of the Oakland Athletics famously made the cash-strapped Oakland A's of Major League Baseball into a perennial contender who almost can't help but make the playoffs (and come up short.) But now the term is just used to make any bad team look like one that's almost good.

In the same breath, Paste Magazine both acknowledges the history of young American soccer prospects and anoints Christian Pulisic with that prestigious title.