The Seattle Reign have created a system of camps that are among the best, if not the best, in the NWSL. The next camp they are holding is the "Pro Experience Camp" from August 22 to August 26, 1 p.m. to 4 p.m. each day.

For $625, youth players between the ages of 11 and 18 will get 5 days at the camp, two tickets to the Seattle vs. Portland Thorns NWSL game in the Premium Grandstand section on August 27 with "behind the scenes access," and an authentic Reign FC home jersey.

Access to NWSL players has always been something the league has struggled with. Fans wait after each game for a few moments of a player’s time, to have a photo taken or a shirt signed. For young female players, the limited interaction can make it impossible to ask a question about a skill or technique just performed in the game.

The camp allows these young players a chance to get to truly interact with the players they watch week in and week out. In the past, Jess Fishlock, Manon Melis and Nahomi Kawasumi have all helped out at the camps, just to name a few. It’s much more than just a way for young players to meet their favorite Reign stars; the camp is a way for the team to have a hand in developing future talent from the area.

As the NWSL grows from a fledgling league into something more long-lasting, it’s important that the clubs work with local talent to try to build a system that can one day help get players on their roster and rosters of other NWSL teams.

The Reign have already successfully hosted a camp like this before. Youth players called the camp "exciting" and "lots of fun."

It's not hard to see the benefit for both sides. Both the positive image for the club and a chance to tap into the youth soccer scene helps the Reign going forward. For the youth players, they get a week of training with their professional team and perhaps a look to their futures if they make it to the NWSL one day. 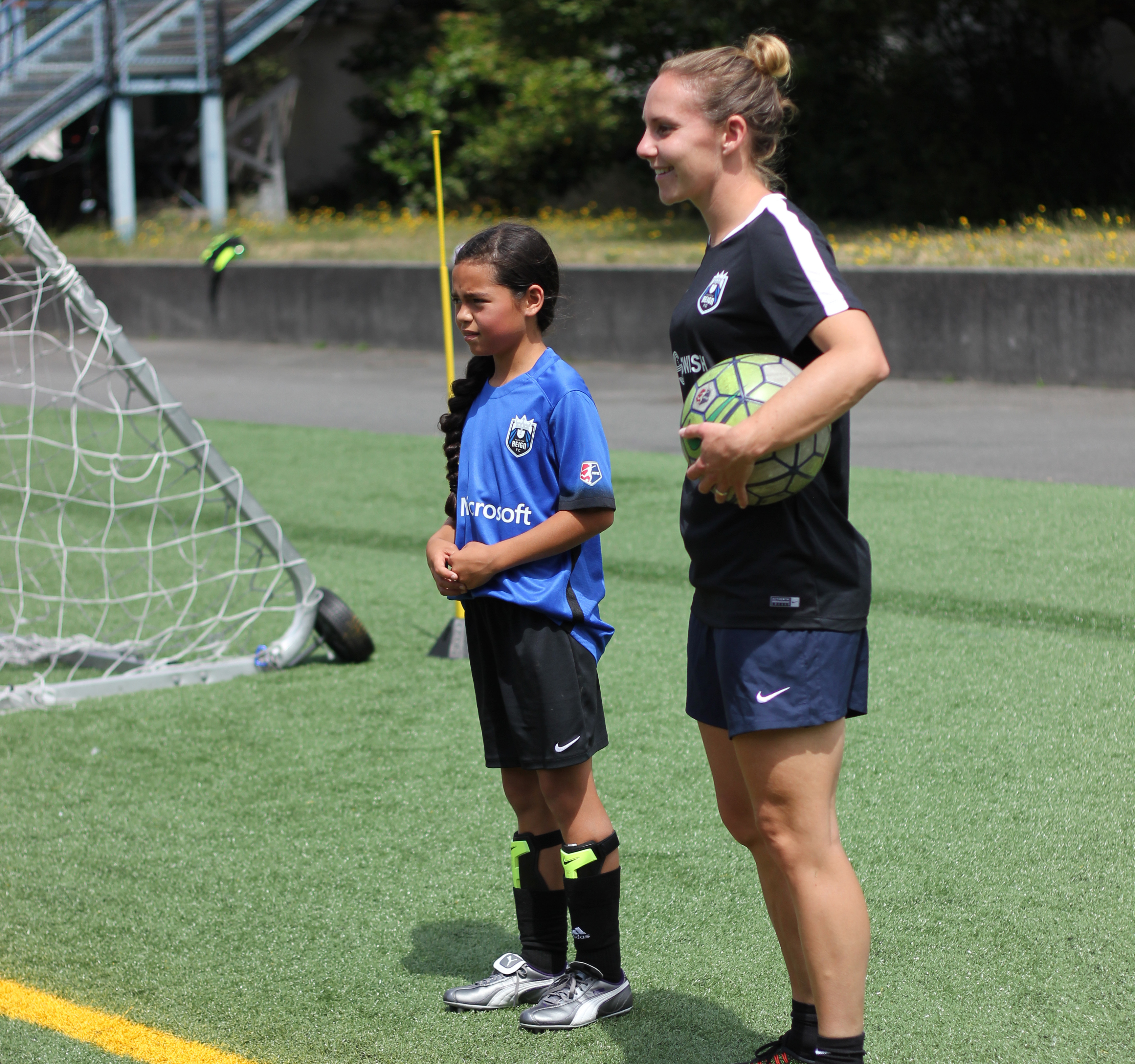 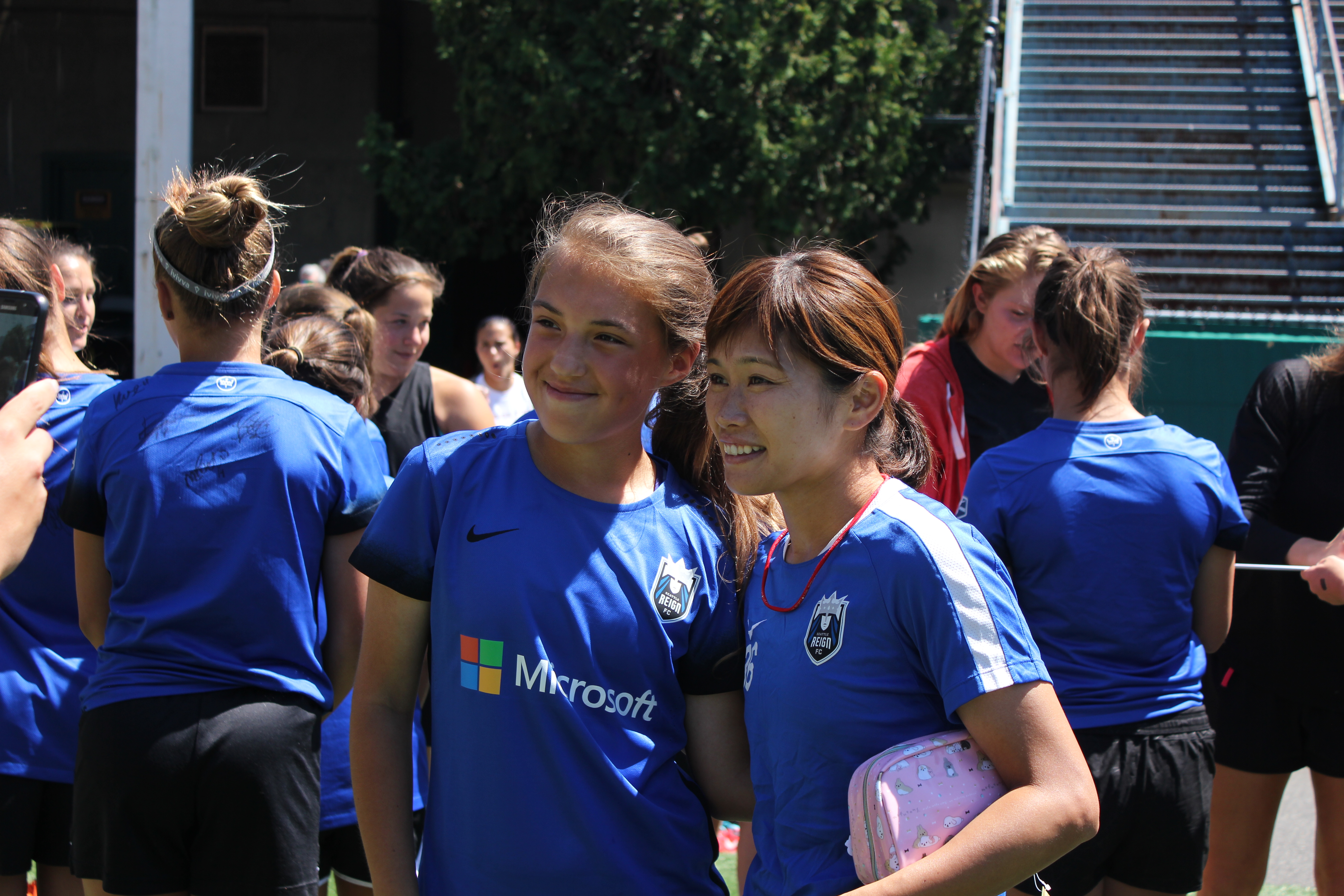 The camp kicks off in a few weeks, and spots are still available. More information can be found here.