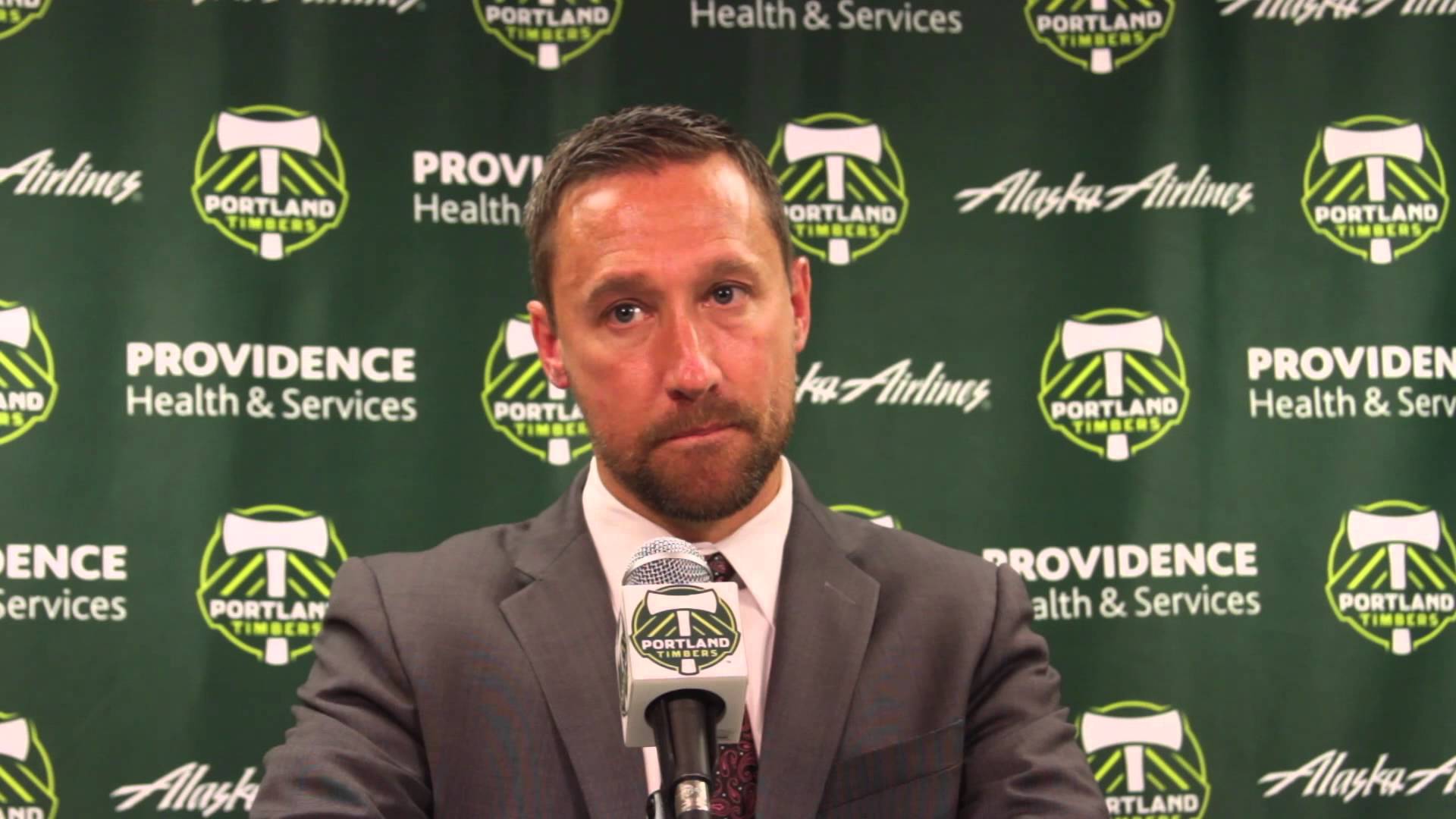 Like I said the other night, we were playing against 12 men out there. They score one good goal. We score two good goals. I don't know why this keeps happening.

I wanted to get you all together today to address this. We talk about making this league great and I know it can be. But it takes more than putting another team in LA to get there. We have to innovate.

Goal line technology says that's a goal. I'll tell you, I watch that - anyone who watched - knows that's not a good goal. And that's where we need to innovate. We need "good goal technology."

With good goal technology, refs will know with a glance at their wrists if a good goal was scored. No more of this bad goal nonsense that is just holding us all back.

I mean, let's just say for example, we're playing and we defend a corner like we're supposed to, we go to clear and something weird happens and Jack inadvertently keeps his mark onside and the mark scores a "goal."

I mean what is that? Bad goal. We did everything we should there and if the ball doesn't bounce a weird way, we're going the other way. Probably score.

With "good goal technology," it's easy. No goal. Goal kick. Done and done.

Until then? I mean look at this. Four points above the red line with teams below us with games in hand and why? Bad goals. I mean our goal differential, I always say it's +10 because I can't count those dozen or so bad goal against us.

You know who I feel for? The fans. Timbers Army. Those guys, I mean, they deserve better. They're cheering and chanting and having to endure all these bad goals. And they've always been there for us, no matter what. Not once I can think of did they ever turn on us or anything. I mean, like I said, they even kept out that PK last year. How does the league pay them back? Bad goals.

Anyway, Merritt and I are working up our prototype and we expect the league will adopt this new technology. It's in their best interest.