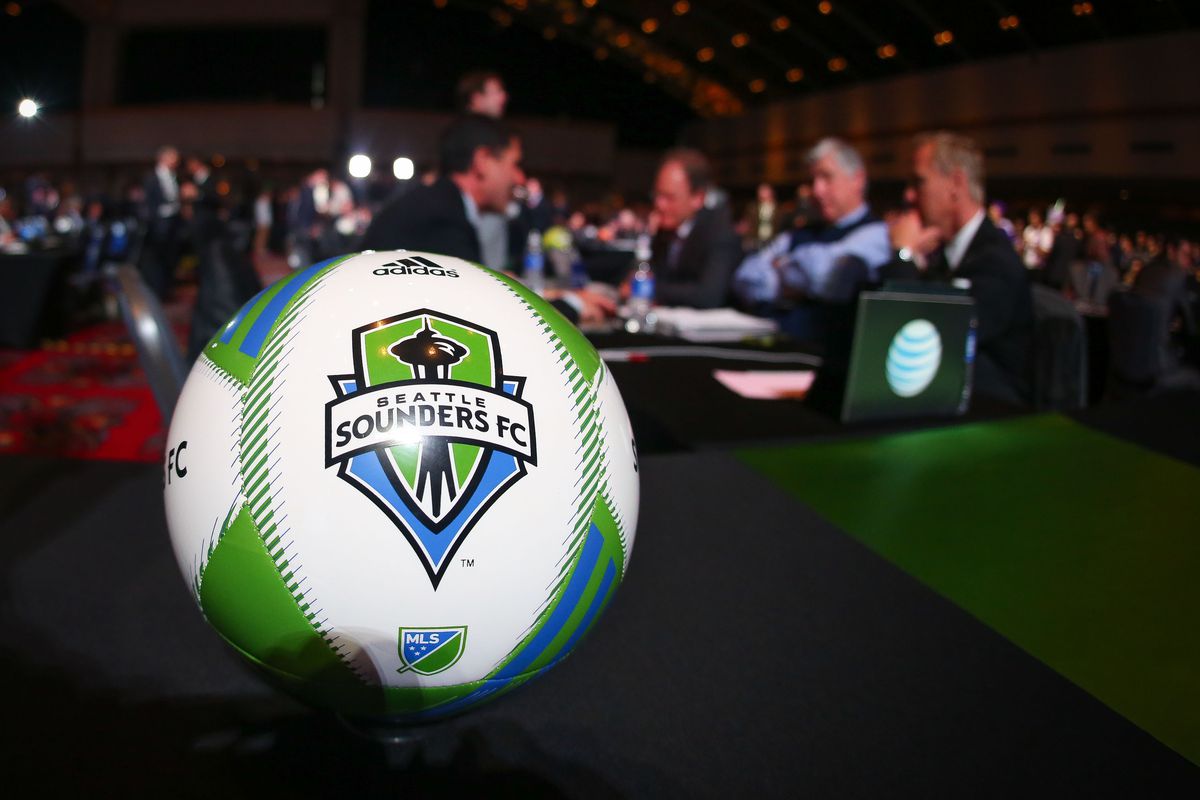 As a reminder, the Sounders selected:

In hindsight, I would have also drafted Brad Evans, Tyson Wahl and James Riley. Here are the players that I wish that the Sounders had selected:

Dallas – nobody worth selecting

I think Zach Thornton would have done a nice job taking over goalkeeping duties after Keller retired. Jordan Harvey would have pushed Wahl down the depth chart. Marco Pappa would have been interesting with the early Sounders squads and Forwards Mike Magee and Chris Wondolowski would have been fun in those early years! Overall, I think Seattle did a great job, considering the players that were available.