One of the most glaring differences I noticed between the two teams on Sunday night was the goalkeepers. Back-up keeper Stefan Cleveland was a good shout for man of the match with seven saves, while Portland’s starter, Aljaz Ivacic, could’ve done better on maybe four of the six goals he let by. My point in all of this is not to say that we were better because our goalie is better, but rather to point out the job that our staff does to get second-string guys prepared. It’s not even like Cleveland is in there just to keep his head above water while Frei gets healthy, he actually excelled. 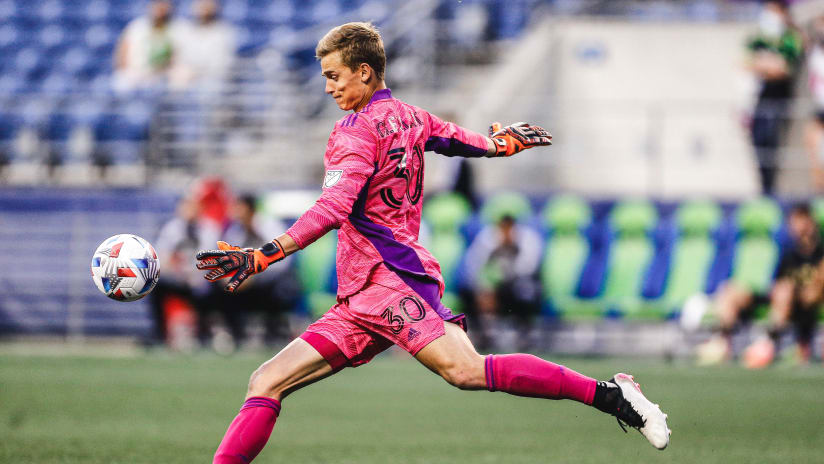 The same thing happened earlier in the season when Atencio was getting a large load of minutes as a result of Nico’s absence and the unknown of Kelyn Rowe. Again, Atencio wasn’t just playing as a placeholder, in most of the games he played in he looked like a real physical force in midfield with offensive upside.

Turning unfortunate injuries into perfectly executed player development while still winning games is something that the Sounders do better than anyone and it’s the sort of thing that can win you trophies in the long haul.