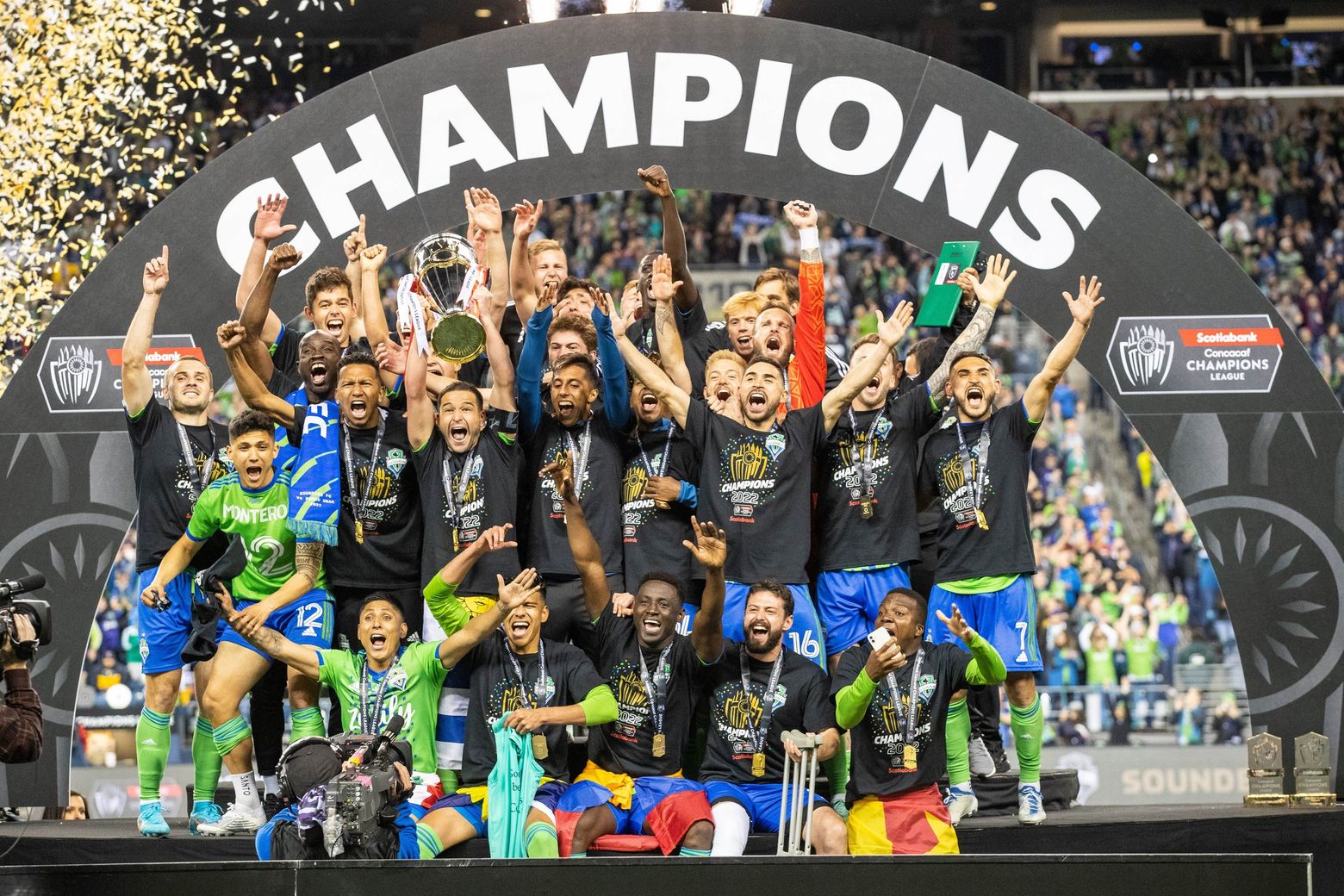 The Sounders won't be playing another meaningful game in 2022. The playoff streak has ended.

What do we do? Point fingers? Tear down the players and coaches for the crime of falling short? Tear down one another?

You will see the absolute stunning triumph that was the Sounders winning the CCL, the first ever MLS side to do so, reduced this offseason, belittled by the critics and those who feel the need to point at the stumbles of the strong. Time and again, it will be asked, "was it worth it?" Many will assert that these doers of deeds could have done them better.

I find myself not sad today, but swelled with pride for this team. Collectively, they dared greatly. Failure is the price for such audacity, even for us. I have no doubt that the character of this team is undamaged. Their faces may be marred by dust and sweat and blood, their bodies at the breaking point, but they are Sounders and they are Champions.

It is not the critic who counts; not the man who points out how the strong man stumbles, or where the doer of deeds could have done them better. The credit belongs to the man who is actually in the arena, whose face is marred by dust and sweat and blood; who strives valiantly; who errs, who comes short again and again, because there is no effort without error and shortcoming; but who does actually strive to do the deeds; who knows great enthusiasms, the great devotions; who spends himself in a worthy cause; who at the best knows in the end the triumph of high achievement, and who at the worst, if he fails, at least fails while daring greatly, so that his place shall never be with those cold and timid souls who neither know victory nor defeat. -Theodore Roosevelt