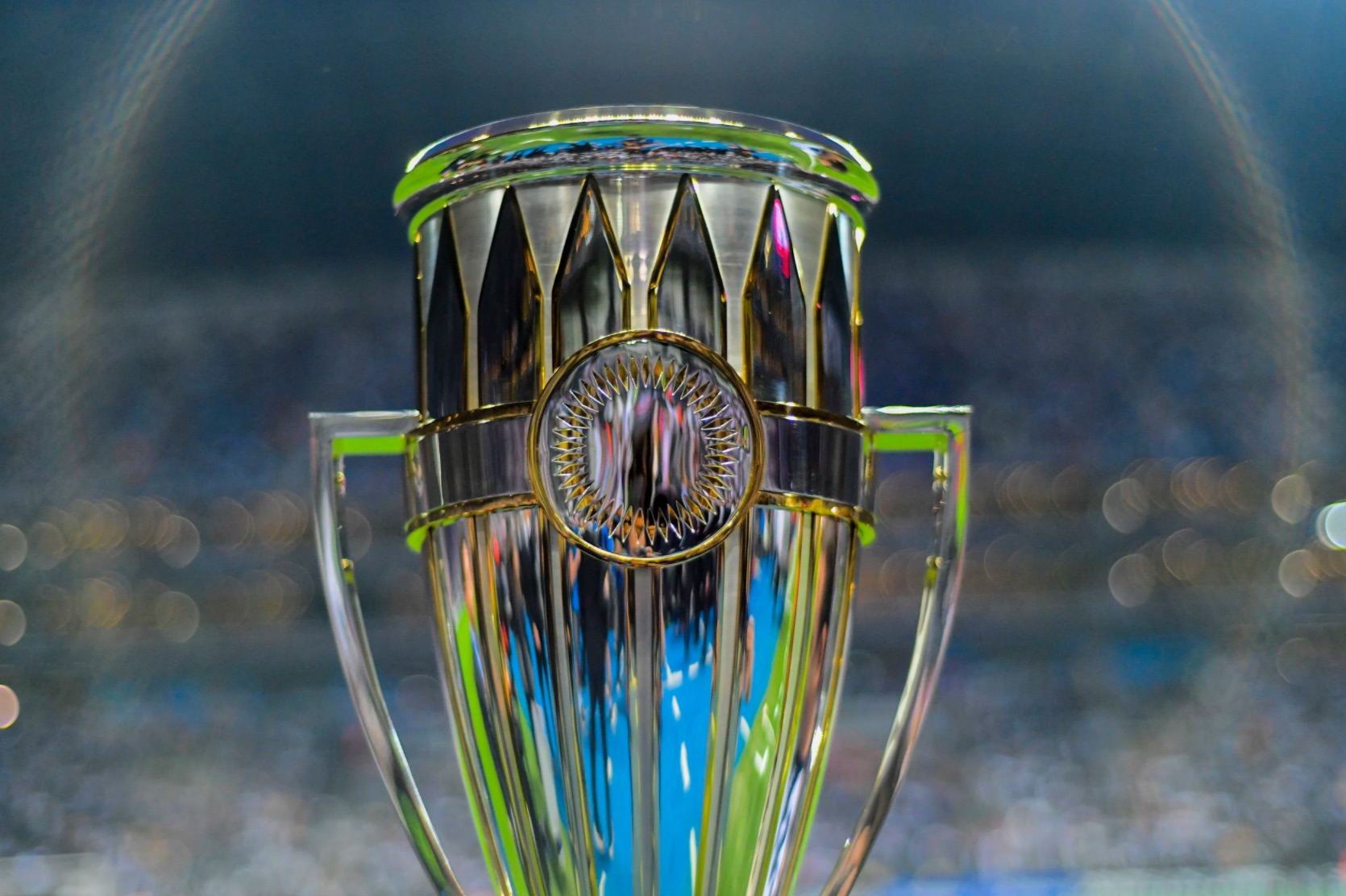 The 1996 A-League Seattle Sounders qualified for the 32nd edition of the CONCACAF Champions Cup by winning the A-League in 1995 and represented the United States. [Major League Soccer was born in 1996.] The Sounders scored a club record 10 goals in demolishing SV Transvaal (Surinam) 10-0 in the USA/Caribbean Playoff.

The win put the Sounders in the Final Group Stage, where they lost 0-2 against Comunicaciones (Guatemala).

The last 9 Sounders wins in the CCL were at home.

Here's a list of the Seattle Sounders FC Top 5 CCL home games in club history. [I would imagine that the Final against Pumas would take over the #1 slot.]