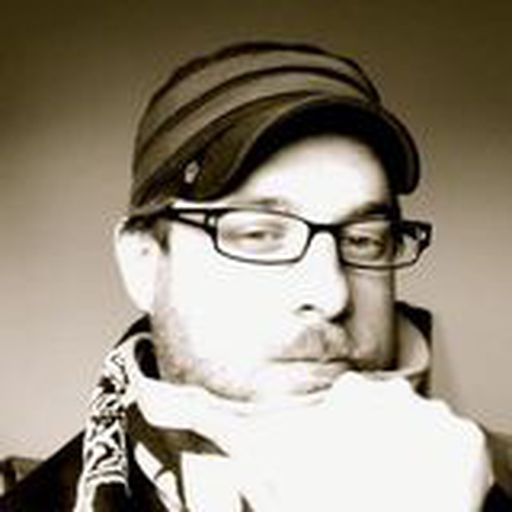 I started covering the Sounders in 2010 after a decade-long career working in newspapers as a beat writer, columnist and editor. I started co-managing Sounder at Heart shortly thereafter, helping oversee some of our biggest growth period. From 2012-2014 I was the Sounders beat writer for MLSsoccer.com. I left that position to join SB Nation full time, first as the manager of our MLS blogs and then to oversee all of our soccer blogs. The one constant has been my connection to the community on Sounder at Heart. This is where I rediscovered my love for writing and where I feel most comfortable sharing my views, which I never try to hide my rooting interests. I strongly believe that all writers have biases and that honesty is more important than pretending to be neutral. In addition to my regular columns and blog posts on Sounder at Heart, you can also listen to me talk Sounders on the podcast Nos Audietis.

Making sense of Garth Lagerwey’s move from Sounders to Atlanta

Lagerwey will take over as CEO and President.

The Sounders were apparently told to keep open Feb. 1-12, but no details have been formally announced.

Sounders will likely have a new crest in 2024

Club shared results of the "visual identity" research they’ve been conducting over the past nine months.

Future remains unclear as no contract extension has been signed.

Beginning in 2023, you’ll need a subscription to Apple’s streaming service to watch all Sounders games.

Forward spent most of last year on loan to San Antonio FC.

Those letters were displayed on massive posters in each player’s hometown.

Nicolas Lodeiro’s boyhood club says they want him back

Uruguay’s Nacional willing to do "everything possible," according to the team president.