With rumors flying all over the place, new Seattle women's pro soccer team calls back to the ABL for its name.

Seattle's new women's pro soccer team has a name and it's one that should be familiar to fans of women's professional sports: Seattle Reign FC. The Reign were the last of the NWSL's eight teams to unveil their name and crest, doing so with a press release on Tuesday. Rumors had been circulating that the team was going to call itself the Sirens and that Seattle FC was also being considered.

"Today’s announcement is the result of a thoughtful process to identify the name that best represents the values of our club, articulates our long-term ambitions and celebrates the community within which our supporters live," Reign owner Bill Predmore said. "Seattle Reign FC meets all of those objectives and at the same time honors the legacy of professional women’s sports in Seattle. Like the Seattle Sounders, whose fans selected a name that honored those who pioneered the sport of soccer in Seattle in the early 1970’s, Seattle Reign FC was, in part, selected to pay homage those visionaries — the leaders and players of the Seattle Reign women’s basketball team — who pioneered professional women’s sports in Seattle. "

The name apparently has the blessing of the original Reign, as well. Ann Levinson, who was one of the leading forces behind bringing the Reign to Seattle in 1996 and eventually helped form the ownership group that kept the WNBA's Seattle Storm in town, had this to say in the release:

"The ABL Reign was beloved by many women's sports fans, so it's great to know that the Seattle Reign name will have the chance to live on in the hearts of sports fans in our state."

Predmore also officially announced that former Sounders Women GM Amy Carnell will fill that same role with the Reign and that announcements on the team's head coach, home venue, season ticket prices and schedule will be released in the coming weeks.

The team will play 22 games, 11 of them at home with three against each team. A fourth game will be played against the Portland Thorns to complete the regular-season schedule. The season will culminate with a championship match on Aug. 31, 2013. Although no players have officially been announced as taking part in this league, each team will have a total of seven players from the United States, Canada and Mexico women's national teams.

Here's a fuller look of the logo: 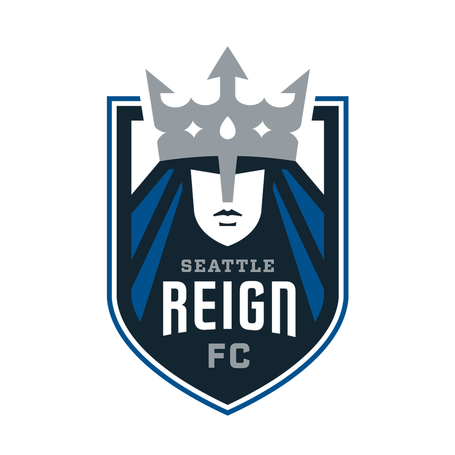 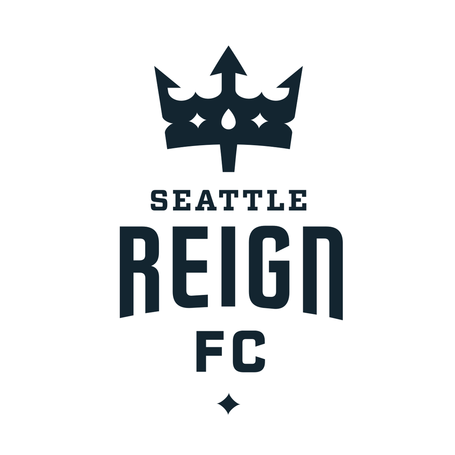