Christian Tiffert tells German media that he didn't intend to take anything less than the full amount remaining on his two-and-a-half year contract.

Share All sharing options for: Sounders' decision on Christian Tiffert due today

Decision day has finally come for the Seattle Sounders to decide whether or not they will buy out Designated Player Christian Tiffert. The Sounders surely hoped to have Tiffert's replacement locked up by now, but complications in Spain have pushed that back until at least Monday. There's little reason to believe the Sounders will suddenly reverse course and keep Tiffert, though, as he hasn't even been training with the team for nearly three weeks. 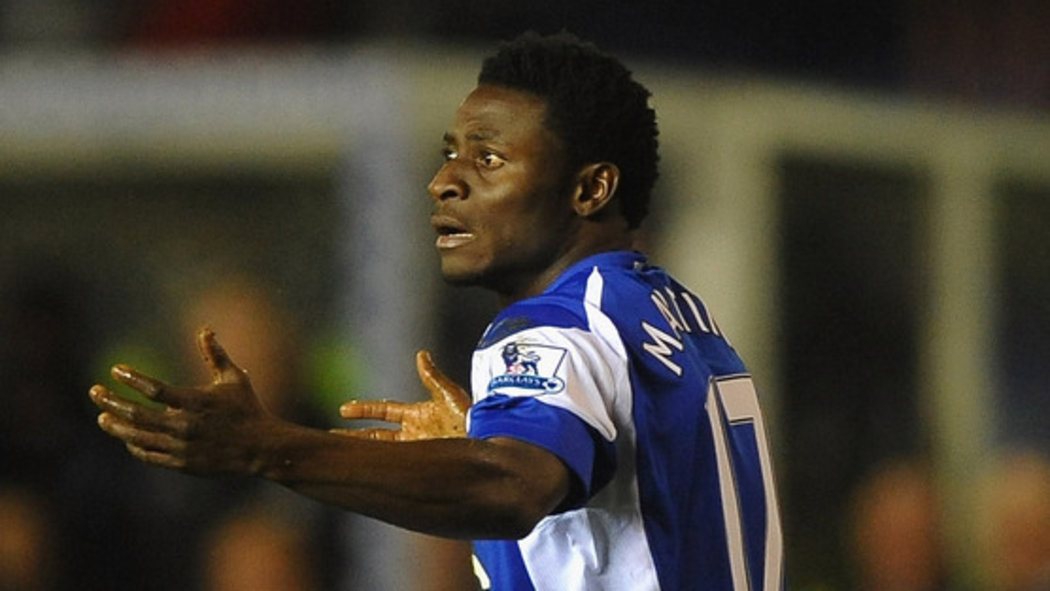 The Sounders' pursuit of Obafemi Martins has taken many twists and turns. Follow them all here.

While Tiffert sticking around may be exceedingly unlikely -- and for all we know the Sounders have already finalized the paperwork and are just delaying the announcement -- reports out of Germany suggest it could be even more expensive than originally believed. Tiffert apparently still has two years remaining on his contract, meaning he was probably owed somewhere in the neighborhood of $1.5 million. From the sound of it, the Sounders attempted to renegotiate Tiffert's deal but he wanted to stick to the deal he signed in July.

"I do not see why I should do that," Tiffert is quoted as saying. "I have finally signed a contract in the summer at an agreed salary."